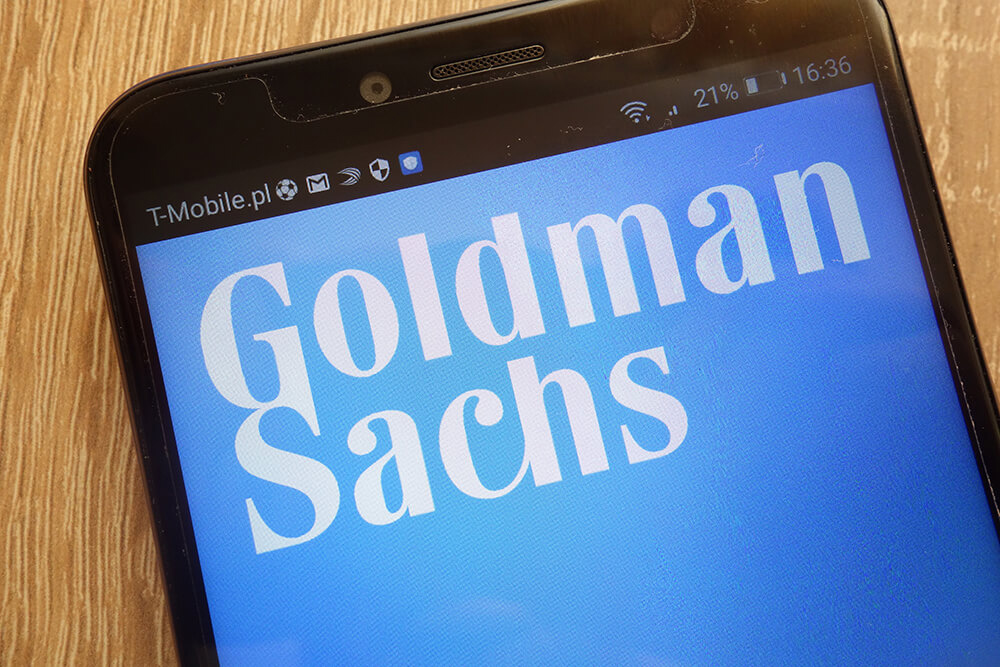 Amazon And Facebook Spent More Money Than Ever Lobbying In 2021

Roger Ng, a one-time Goldman Sachs banker who stands accused of aiding the firm launder money and bribe officials from two countries as part of the bank’s work for a Malaysian state-owned development fund called 1Malaysia Development Berhad, is said to be returning to the U.S. to answer the charge.

According to the New York Times, Ng’s attorney, Marc Agnifilo, said his client had planned to waive an extradition hearing and trek back to America. The lawyer reportedly said that Ng plans to enter a not guilty plea when he appears in front of a judge in federal court.

Ng was reportedly placed under arrest in Malaysia last November. “The charges against him relate to an alleged scheme by the country’s former leaders to loot 1MDB, which used Goldman’s investment banking services to issue $6 billion in bonds meant to fund infrastructure projects in the country,” the Times reported. “But the former prime minister Najib Rizak and his family, along with Jho Low, a young financier in their inner circle, spent a large portion of the money on jewels, jets and artwork instead.”

According to channelnewsasia.com, a spokesperson for Goldman Sachs noted, “As we have said all along, we are outraged that any employee of the firm would undertake the actions detailed in the government’s charges.”

The firm, the web site added, is being investigated by Malaysian authorities and the DoJ for its role as underwriter and arranger of three bond sales that raised $6.5 billion for 1MDB.

“Ng, who left Goldman Sachs in the spring of 2014, has been detained in Kuala Lumpur since Nov 1, shortly after the US Department of Justice announced charges against him for allegedly laundering funds siphoned off from 1MDB,” reported the news site malaysiakini.com. “Tim Leissner, another Goldman Sachs official, and Malaysian financier Low Taek Jho have also been charged in the US over the alleged theft of billions of dollars from 1MDB.”

Back in January, Forbes magazine asked whether Goldman Sachs was an “Unwitting Villain.” “The 1MDB (1Malaysia Development Berhad) graft scandal, one of the most audacious multinational financial heists of recent times, has billions of dollars missing,” the magazine noted. “The main perpetrators include leading foreign public officials, private individuals and rogue employees of marquee global financial institutions. The revelations of this grand larceny have triggered investigations by authorities in several countries. Victims including the Malaysian government, are accusing Goldman Sachs (GS) of making untrue statements and omitting key facts from the bond offering prospectus and are seeking punitive reparations. Unrelenting media coverage is focused on portraying GS as the villain; drawing attention to its lax corporate culture, weak oversight and controls.”