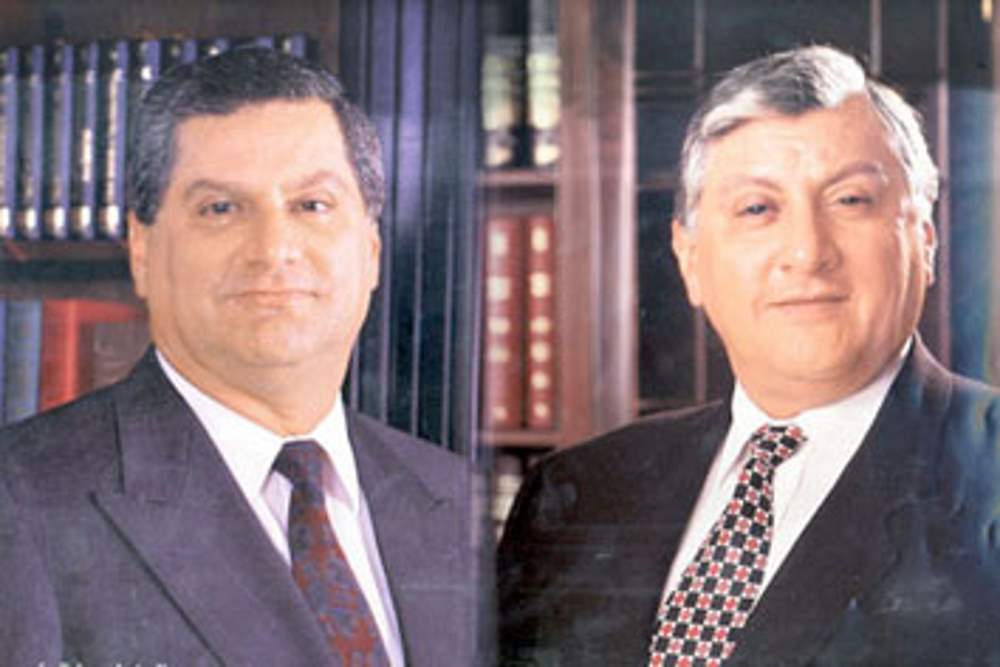 Roberto Isaías, 74, and brother William, 75, have been placed under arrest and moved to a facility used for detaining illegal immigrants, with deportation in the cards.

The pair of Ecuadorian fugitives – millionaires who have spent lavishly on political candidates over the years – were taken into custody by immigration officials in Miami, Florida.

“The Isaías brothers, bankers vilified in Ecuador for increasing their wealth in the late 1990s just as their bank collapsed — wiping out tens of thousands of customers’ savings — were convicted of embezzlement by a court there in 2012,” reported The New York Times. “They were sentenced to prison terms in absentia, having arrived in South Florida almost a decade earlier.”

The bank, Filanbanco, was the largest in Ecuador, and its failure in the late 1990s contributed to an economic collapse. The Isaias brothers have denied reports that they looted their bank. They also maintain that their case has been politicized by officials in Ecuador, who have reportedly seized their assets.

According to the Times, “Ecuador has estimated that the brothers cost the country $400 million, and has for years sought their extradition. At one point, even the American ambassador in Ecuador lobbied for their prompt return, accusing the men of financing a $2 million bribe to get Ecuador’s attorney general to drop the case.”

The wealthy siblings were convicted on charges of embezzlement in Ecuador in 2012, then – having resided in Florida for nearly 10 years — sentenced in absentia. They have consistently denied their guilt.

“The Ecuadorean government alleges that the brothers cost the country $400 million and has sought their extradition for years,” reported Tad Axelrod of TheHill.com. “As Ecuador sought the duo’s extradition, the Isaías family reportedly donated tens of thousands of dollars to members of the U.S. Congress and $90,000 to former President Obama’s reelection campaign.”

The arrests were inconsistent with the American government’s treatment of their case thus far, the brothers’ Miami-based spokesman, Freddy Balsera, told The Associated Press on Sunday. He added that their extradition has been denied three times over the past two decades, under both Republican and Democratic administrations. “I don’t think this was targeted. We think this was just the way the current immigration policy is being applied,” Balsera said told AP, “adding that the brothers’ were seeking release from detention and a review of their case. He said the brothers were grateful to the U.S. for giving them refuge from the regime of former Ecuadoran President Rafael Correa, who governed from 2007 through 2017.”