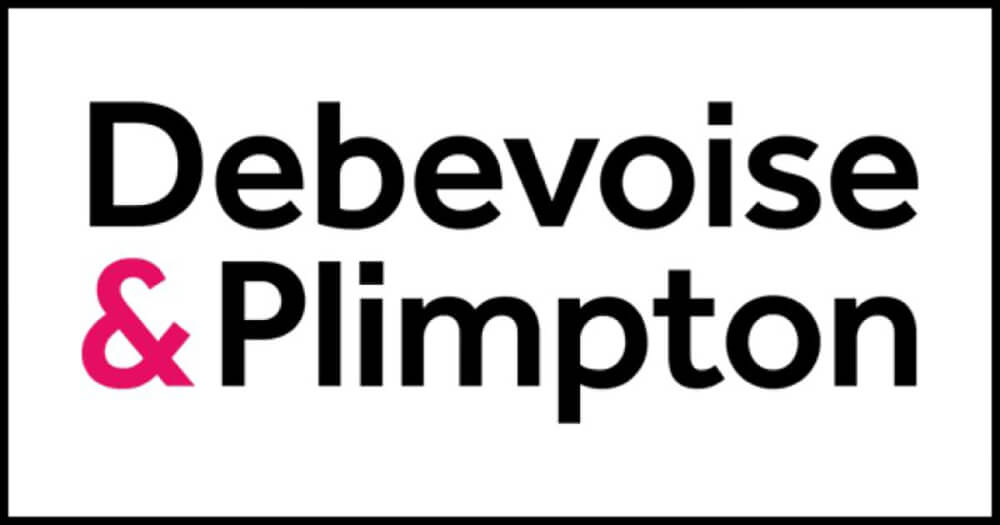 Debevoise & Plimpton will become yet another big name, joining the likes of Time Warner, to announce its move to Hudson Yards, the city’s sparkling megaproject on the far-west side of midtown Manhattan.

This major law firm will join others who plan to move to the neighborhood or are already there in some of the new buildings that offer world-class amenities and views that have to be seen to be believed. Debevoise & Plimpton will move away from the more traditional feel of an office on Third Avenue to a huge space at 50 Hudson Yards in a tower that nearly exceeds 1,000 feet, according to sources who spoke to Crain’s. The firm is expected to join the neighborhood and soar high above Manhattan in 2022. The company wants to wait until the building is complete before making its move. The parts of the neighborhood and its skyscrapers that are open are great, but those gems are surrounded by the eyesores of constant construction until this city-within-a-city is fully realized in the 2030s and beyond.

Crain’s reports that this firm takes second place in terms of space its willing to purchase at that tower. “The firm is the second large tenant to commit to space at the 2.9 million-square-foot spire, which is being raised by The Related Cos,” according to Crain’s, which added “the investment firm Blackrock agreed to an 850,000-square-foot anchor lease at the property in 2017, worth a total of $1.3 billion in rental payments for the 20-year term, that permitted construction of the tower to begin.” Officials didn’t comment on the developments.

The Jewish Voice has and will continue reporting about this fascinating neighborhood that’s built on top of a rail yard. New York wants to throw in an additional $374 million in order to bolster and add to a green space that’s located near Hudson Yards. Crain’s reports that the high price tag isn’t just an illusion because the acreage would cost more than $124 million per acre, which would make this project the most expensive project related to parks in this city.

Mayor Bill de Blasio allowed the project to move ahead. He signaled an okay for $500 million of bonds to be used by the corporation in charge of the park, which the city controls. Property tax revenue in the area is what is allowing the bonds to be backed.

The Hudson Yards Infrastructure Corp. plans to use most of that money to work on a major phase that involves a park that runs through the Hudson Yards area and fits part of original design plans from 2005 that called for such a park.

Tishman Speyer is getting involved in a big way by helping the park make the payments. Speyer gets the development rights at a planned tower in return for the help.

Las Vegas Sands to Withdraw from Gambling Operations on the Strip; Selling Venetian & Expo Center for $6.25B