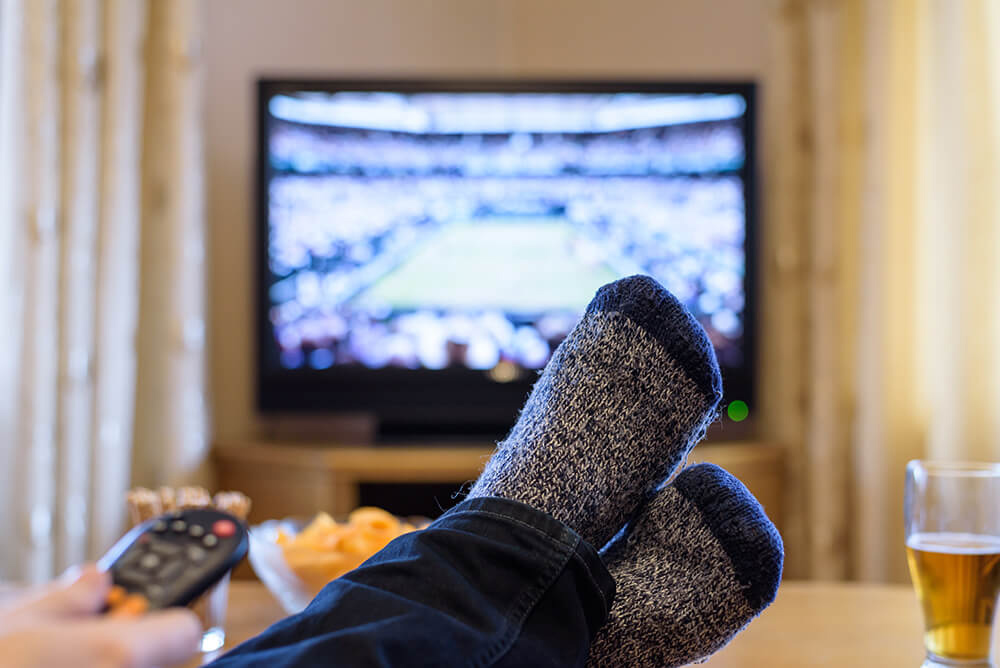 The host of services and amenities that landlords have had to offer potential renters to get them to sign leases may be coming, slowly, to an end.

From free cable TV and servants no-charge months, gratis gym memberships and other freebies, Manhattan vacancy rates are said to be dropping, according to recent research.

According to just-published research by well-known brokerage firm, Douglas Elliman, the first month of 2019 saw the share of rentals in Manhattan with owner-concessions fall — the first time it had done so in 43 months when compared with the same month in the previous year.

The percentage of eases with concessions, 44%, has dipped from a high of 49% a year ago. The brokers also see landlords reasserting themselves after having to cater to renter demands for basically the last two years.

“These days, the supply of new units is getting absorbed and the vacancy rate is falling, in part because many renters who had been looking to buy are still renting,” The Wall Street Journal has reported. “Condo prices have been decreasing, and renters may be waiting for further declines before buying.”

“There are a growing number of people who seem to be camping out” in rentals, Jonathan Miller, president of Miller Samuel Inc., told the Journal.

Mansion Global is reporting that an increased number of potential purchasers of Manhattan luxury homes are choosing to rent, sending rental prices skyward.

“The median luxury rental price in Manhattan jumped to $8,600 in January, an increase of 7.5% compared to last year, according to the data published Thursday,” Mansion Global reported. “The growth in high-end rental prices reflects wealthy New Yorkers, who would otherwise buy, choosing instead to ride out recent stock market volatility, the ill-defined effects of the 2017 tax reform and a generally soft housing market in New York by renting instead.”

In its look at the highest rent costs in the country, Forbes magazine noted that San Francisco, Boston and Manhattan typically rank at the top. In the Big Apple, the publication noted, “the average price of an apartment is the highest in the nation and estimates range from about $3,650 to more than $4,100 per month, with a one-bedroom apartment renting out well north of $3,000.”