Netanyahu Lawyers to AG: Wait on Corruption Cases Until After Elections - The Jewish Voice

Netanyahu Lawyers to AG: Wait on Corruption Cases Until After Elections 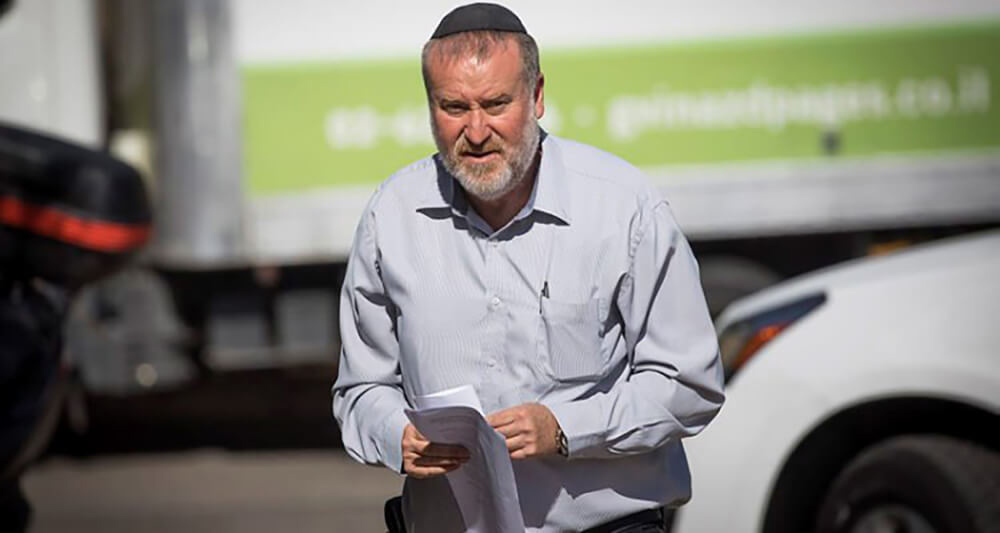 Israeli Prime Minister Benjamin Netanyahu’s attorneys met with Attorney General Avichai Mandelblit on Monday morning in an attempt to convince him not to publicize his decision on whether or not to indict the prime minister in Case 4000, or the Bezek-Walla! affair.

On Jan. 18, Israel’s Channel 12 quoted a senior legal official who said that Mandelblit had already decided to charge Netanyahu in the case. According to Israel Hayom, sources within Israel’s justice system say that today’s meeting only adds credence to the Channel 12 report.

“Precisely because [Mandelblit] has made this decision he’s meeting with Netanyahu’s representatives. He can’t do otherwise than hear them out,” they say, reports Israel Hayom.

However, according to Israeli daily Yediot Ahronot, Netanyahu’s lawyers presented their arguments at the meeting under the assumption that an indictment decision has not yet been made, arguing against bringing in the prime minister for a hearing because the decision on whether to indict might change as a result of his testimony. They argued that having the hearing at all could influence the Israeli public, which heads to the polls on April 9.

Netanyahu’s attorneys also warned that holding a hearing that didn’t issue its conclusion before the elections could also influence the results, an argument the prime minister himself has made. The lawyers said that the public would only be exposed to one side of the story in such a scenario — that of the State Attorney’s Office — and wouldn’t have the opportunity to hear Netanyahu’s defense, Yediot Ahronot reports.

According to Ynet, Yediot Ahronot‘s website, Netanyahu’s lawyers argued that “The Attorney General must take into account not only purely legal considerations but also public considerations such as the possible impact of his decisions on the elections.”

Corruption cases have pursued Netanyahu for years. On Dec. 2, Israeli police recommended charging Netanyahu and his wife, Sara, in the Bezek-Walla! affair, in which Netanyahu allegedly controlled the nature of the coverage he and his family received on the Walla! news site from 2012 to 2017 and was given a hand in the hiring of writers and editors. In exchange for these favors, Netanyahu granted regulatory benefits to Bezek’s controlling shareholder Shaul Elovitch.

In February, police also recommended charging Netanyahu in Case 1000, or the cigars and champagne affair, involving allegations Netanyahu received $282,000 in the form of gifts of cigars, champagne and jewelry from Australian tycoon James Packer and Hollywood producer Arnon Milchan.

The Netanyahus don’t deny having received expensive gifts but vehemently deny the allegations that they offered regulatory or any other favors in return.

In a December 3 speech, Netanyahu said, “Ask yourselves – what special thing did Elovitch receive from me? Not only didn’t he receive a thing during my period, he and Bezek lost massive capital. They say billions. What did I receive? I received terrible coverage in Walla!, particularly hostile on the eve of the elections.”