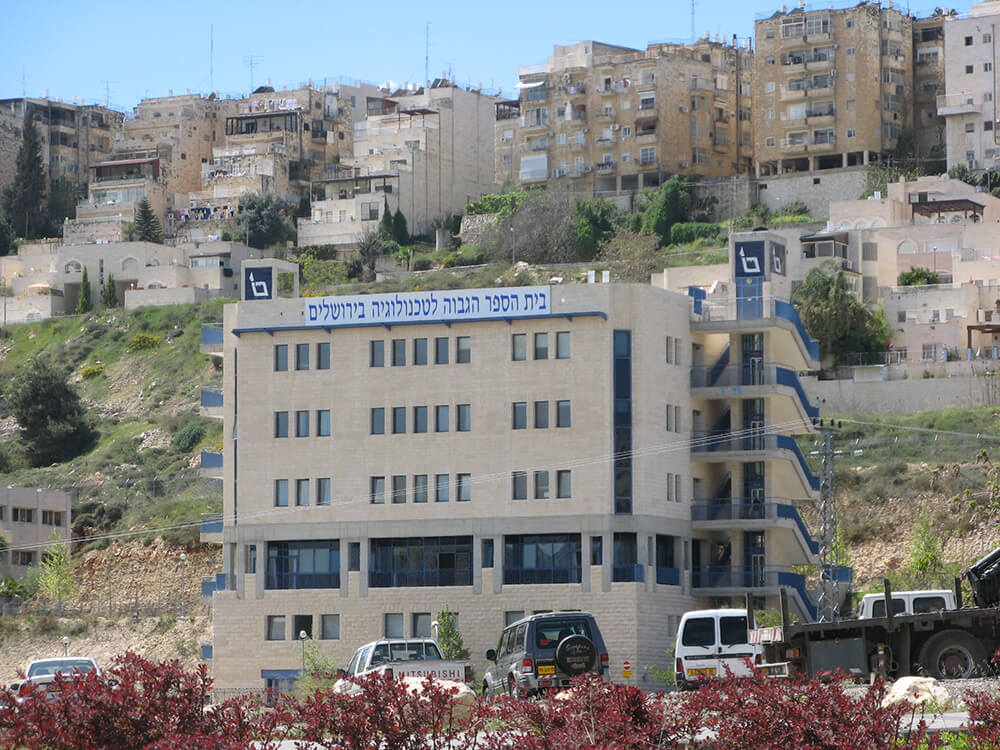 The Jerusalem College of Technology (JCT), a leader in providing high-level science and technology education to religious students in Israel and worldwide, has announced that it is launching Israel’s only computer science degree program whose classes are offered exclusively to women and are conducted fully in the English language.

Building off the existing success of JCT’s International Program in English for men—which allows students to continue learning with their rabbis in yeshivas in Israel while simultaneously obtaining strong professional training in the area of business—the college’s new computer science program for women will combine rigorous academic learning with a strong religious environment and Torah study, beginning in the fall semester of 2019.

The new program is part of JCT’s Machon Tal School, where over 2,500 women study in undergraduate and graduate tracks. The degree will be recognized by Israel’s Council of Higher Education, making all credits fully transferable.

At the same time, Israel faces a shortage of well-trained and capable computer programmers and coders, forcing domestic companies to look outside of the Jewish state to fill open positions.

“Our new international program strives to empower religious women of all backgrounds—from haredi, to Modern Orthodox, to everything in between—with the transformative gift of a high-quality academic degree that they can pursue while continuing to embrace a religious lifestyle,” said Bracha Berger, coordinator for the new women’s computer science degree. “Religious women should be prepared to take the high-tech field by storm, to set themselves up for financial success for their entire careers, and to help solve the shortage of software engineers in Israel.”

JCT’s Computer Science Department offers students theoretical background as well as practical experience in computers, providing them with familiarity in programming, the architecture of computer systems, and engineering software and communications. Alums of the new women’s program will be fully equipped to enter the workforce following graduation, having gained competitive skills and a full breadth of knowledge of the current high-tech ecosystem.

“Women, and especially religious women, are part of the enormous untapped potential of the Israeli and global population. They are sure to shake up the global high-tech world in the years to come, and in Israel’s academic sector, JCT is at the forefront of this revolution,” Berger said.

The computer science degree consists of three years of study. It is a full-time academic program, with classes held four days a week in the mornings. Tuition is approximately $2,800 per year for Israeli citizens, not including room and board; residence in the dormitories near the Machon Tal school in Jerusalem’s Givat Shaul neighborhood cost approximately $2,000 annually. The price for non-Israeli citizens is around $3,800. Part of the tuition is eligible to be reimbursed for new Olim (immigrants) to Israel.

Berger, originally from West Hempstead, New York, moved to Israel after high school and did Sherut Leumi (Israel national service). After studying at Bar Ilan University, Berger founded a non-profit which helps gap year students interested in staying in Israel thereafter find relevant programs to do so, and assist them to build a network. The program was absorbed by the Aliyah organization Nefesh B’Nefesh last year.

Registration for the new women’s program is already open online at: https://english-rishum.jct.ac.il/home/login