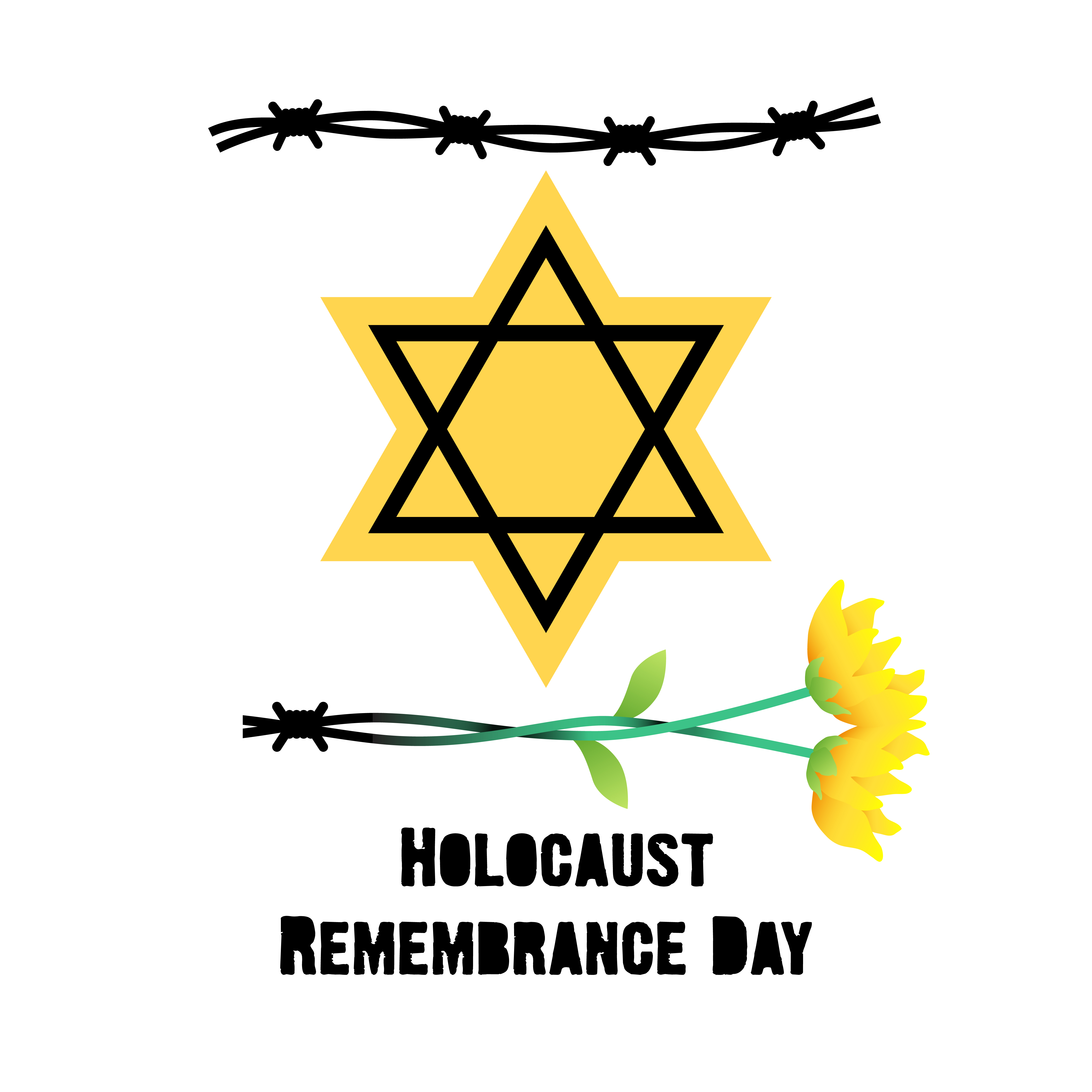 When the Soviets breached the German Auschwitz-Birkenau death camp on Jan. 27, 1945, they not only started the camp’s liberation process but would wind up creating an anniversary on which all would especially take time to remember the atrocities committed during the Holocaust against the Jewish people and other people deemed undesirable by the Nazis. Those soldiers had been through some of the worst of war, but nothing could have braced them for what they saw at those camps, images that the world needed to see. The world had to see the evidence of the crimes against humanity the Nazis committed, a genocide on an almost unimaginable scale. The Nazis were so efficient that many towns were nearly eradicated of Jews.

But now, in the next century, as the final remaining Holocaust survivors die out, people seem to be forgetting, and fascistic movements are on the rise across the globe.

One of Adolf Hitler’s final passages, that he wrote while he contemplated suicide in his führerbunker: “Centuries will pass away, but out of the ruins of our towns and monuments the hatred against those finally responsible whom we have to thank for everything, international Jewry and its helpers, will grow.”

The Allies may have defeated the Axis powers and Germany may have criminalized Nazism, but its ideology has never died. Groups continue to support the idea of a master race and Jews being backstabbers that need to be wiped off the Earth. Just a few months ago, a man who trafficked in fringe conspiracy theories felt that he needed to shoot and kill some Jews peacefully praying in a Pittsburgh synagogue because he thought they and Holocaust survivor George Soros were funding an invasion at the southern border. White supremacists gathered in Charlottesville and chanted, among other things, “Jews will not replace us.”

Fox News found a survey conducted by Schoen that showed 31 percent of all Americans and 41 percent of millennials in the poll think no more than 2 million Jews were killed in the Holocaust. While the orchestrated mass murder of 2 million people would still be unfathomably evil, this kind of slow denialism is what the neo-Nazis want. They can chip away at the truth, little by little, until all of a sudden Hitler wasn’t such a bad guy and was actually misunderstood. And so it begins. It’s almost universally agreed upon that the Nazis systematically exterminated nearly 6 million Jews and 4 million other vulnerable groups for the explicit purpose of eliminating entire human races until only what they considered Aryans were left.

The survey also found that almost half of both adults and millennials were unable to name one single concentration camp. Not Auschwitz-Buchenwald, not Dachau, not Theresienstadt, Sobibór, nothing. Like these places never existed, to almost half of the millenials and adults surveyed. Around 80 percent of Americans can’t say they’ve stepped foot in a Holocaust museum, and only one out of every three people can say he or she knows a survivor, someone who can personally testify to the horrors and atrocities.

After the Pittsburgh massacre, the Jewish community showed its strength, love, and determination to stand strongly against hatred. The battle will continue to be uphill though to catch people’s attentions in the world of 24/7 news and social media and educate them about the Holocaust.

Sukkot in Dubai, Sukkah Built in Front of Burj Khalifa