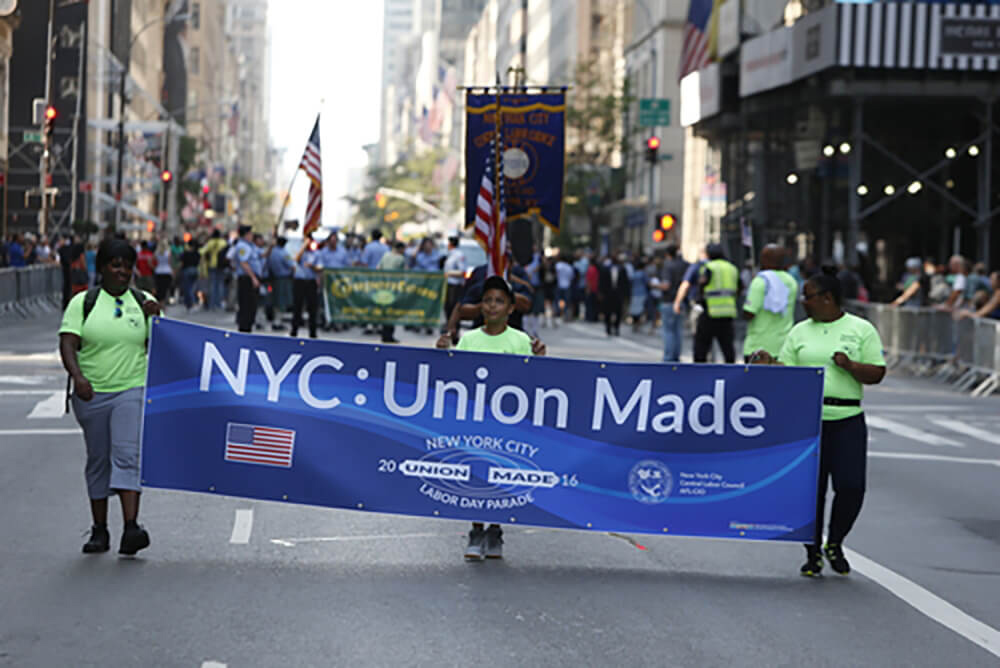 A union official recently told the New York Post that labor hopes to unionize “many thousands of workers” if the state legalizes recreational cannabis – a move that could affect firms trying to break into the market.

“I think there are mixed feelings over unionized labor similar to any other industry,” cannabis attorney Rob DiPisa of Cole Schotz wrote in an email to Marijuana Business Daily.

As Newsday’s James T. Madore noted in a piece on January 24, Unions in New York State lost 145,000 members last year, a reversal of the increase recorded between 2016 and 2017, new federal data show. The U.S. Bureau of Labor Statistics reported last week the ranks of private-sector and government-worker unions in the state totaled 1.87 million in 2018, down 7.2 percent from a year earlier.”

The statewide fall in union membership between 2017 and last year “coincided with a decline of about 1 percent in the number of people employed, from 8.47 million to 8.40 million,” Madore reported.

As the web site brtside.com recently noted, “Not only has the legalization of recreational marijuana in California caused folks to line up by the hundreds to buy pot at the state’s dispensaries, it has also caused some of the nation’s biggest labor unions to line up in order to represent the tens of thousands of weed workers California’s cannabis industry could eventually employee. Big Labor’s hope is that the new (legal) industry will provide a favorable backdrop for a partnership between labor unions and marijuana.”

“I use the word communities because the victims of the war on drugs are not limited to those who have criminal records for drug-related crimes, but also include family members who depend on them economically, emotionally and otherwise.

“I can’t imagine how unjust it feels for those who have been locked up for marijuana-related crimes to constantly see stories about the ever-expanding multi-billion-dollar marijuana industry from which they are essentially locked out.”

* Offering priority license registration to victims of the war on drugs;

* Mandating that cannabis companies provide annual diversity reports on their workforces and contracts;

* Encouraging unionization in the industry;

* And allocating a portion of cannabis tax revenues to fund scholarships for formerly incarcerated individuals.

‘I Want To Hang Him From A F**king Tree, Like He Do Us,’ Protester Yells At NYPD, City Hall Protest Continues