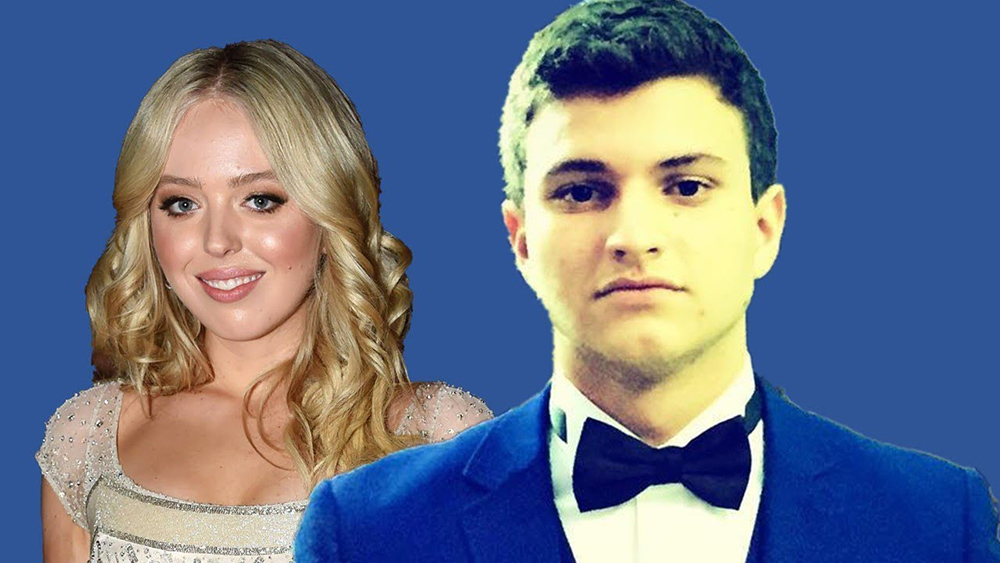 President Donald Trump is going to have to think twice before speaking politics at the dinner table now that his daughter Tiffany is dating an Arab.

Michael Boulos, the son of Lebanese business tycoon Massad Boulos, grew up in Nigeria, where his father runs Boulos Enterprises and SCOA Nigeria, a multi-billion-dollar conglomerate that trades in vehicles, equipment, retail and construction.

Boulos senior is married to the daughter of Lebanese businessman Zouhair Faddoul, whom he worked with before founding his own ventures.

Originally from the northern village of Kfaraakka in Lebanon, Michael moved to London to complete his undergraduate degree after graduating from an elite international school in Lagos.

Michael and his family regularly go to their mother country every summer for the holidays, and his father even ran for parliamentary elections in 2018 before withdrawing his nomination. Boulos senior was involved with politics previously, being a part of President Michel Aoun’s Free Patriotic Movement before falling out with it and joining the Marada Movement, headed by former minister Suleiman Frangieh.

Although news of their romance only just surfaced, the two have reportedly been seeing each other since the summer – when they met at a party on Greek island Mykonos with actress Lindsay Lohan, who splits her time between the US and Dubai.

The president’s daughter and her billionaire Lebanese beau were spotted at a Taoray Wang show during New York Fashion Week in the fall, before introducing him to her family over Thanksgiving at Mar-a-Lago.

“Tiffany is happy she has so far been able to keep things with Michael under the radar,” an insider told Page Six, which first broke news of the romance. “But she introduced him to her family at Thanksgiving, and he comes across as a very intelligent young man from a great family.”

Tiffany broke up with long-term boyfriend Ross Mechanic after they met at the University of Pennsylvania before getting involved with Michael.

According to the Daily Mail of the UK, on Valentine’s Day, Mechanic uploaded several images to his Instagram stories, one of which showed him kissing a brunette. In another, tagged at the Freehand Hotel in New York City, the duo can be seen taking a cuddly selfie in an elevator mirror.

According to the tagging of the photo, she is a New York-area PR and marketing professional named Carly Berns.

It is unclear if Carly, who is a member of New York University’s class of 2018, graduated from the school in January or is completing her final semester.

The Marlboro, New Jersey native, who is 22, also has her Instagram profile set to private.

According to LinkedIn, she currently works as the Press & Community Manager at Dimanche Creative, and previously interned at Le Labo Fragrances, Stella McCartney, Chanel, and Coty.