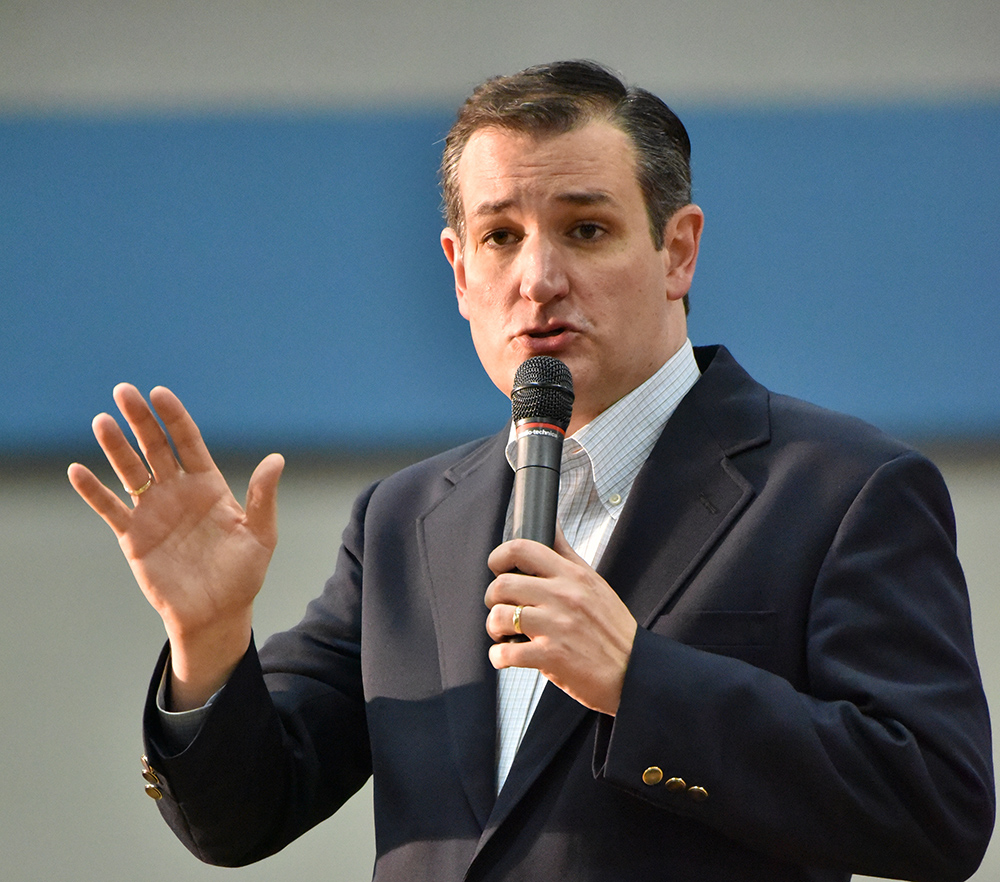 “Israel’s northern border is threatened by Iranian forces and their proxies in Lebanon and Syria, including Hezbollah’s 150,000 rockets, armed drones, newly discovered terror tunnels, and more. Meanwhile, with the Ayatollahs’ help, Bashar al Assad’s regime is on the verge of securing victory in Syria’s civil war. He may soon turn his attention back to threatening the Jewish state.” Sens. Cruz and Cotton said. “Israel gained possession over the Golan Heights in a defensive war over 50 years ago, and has responsibly controlled the area ever since. It’s past time for the United States to recognize reality by affirming Israel’s sovereignty over the Golan Heights.”

The following is the full text of the resolution:

Expressing the sense of the Senate that the United States should recognize Israel’s sovereignty over the Golan Heights.

Whereas, until 1967, Syria controlled the Golan Heights and used the topographical advantage it provided to attack Israeli troops and civilians;

Whereas, in October 1973, the Golan Heights provided Israel with critical strategic depth to repel a surprise attack by Syrian forces;

Whereas, on September 1, 1975, President Gerald Ford provided a diplomatic assurance to Israel that “the U.S. will support the position that an overall settlement with Syria in the framework of a peace agreement must assure Israel’s security from attack from the Golan Heights” and that “the U.S. has not developed a final position on the borders. Should it do so it will give great weight to Israel’s position that any peace agreement with Syria must be predicated on Israel remaining on the Golan Heights”;

Whereas, in October 1991, Secretary of State James Baker provided a diplomatic assurance to Israel that “the United States continues to stand behind the assurance given by President Ford to Prime Minister Rabin on September 1, 1975”;

Whereas, since 2011, Syrian dictator Bashar al-Assad has killed hundreds of thousands of Syrian civilians, including with weapons of mass destruction, and has pursued an ethnic cleansing campaign against Syrian Sunnis;

Whereas Iran has used the war in Syria to establish a military presence in the Levant, including thousands of Iranian troops and proxies, and now seeks to create territorial corridors that solidify its control, expand its activities, establish a permanent military presence, and provide arms to its terrorist proxies;

Whereas Iran is the world’s leading state sponsor of terrorism and the leaders of Iran regularly threaten to wipe out Israel;

Whereas, in December 2014, Congress unanimously resolved that the United States supported the sovereign right of the Government of Israel to defend its territory and its citizens from attacks against Israel by Hamas, a terrorist group supported by Iran; and

Whereas Israel’s control over the Golan Heights provides a defensible border, deters attacks from hostile forces, facilitates intelligence gathering, and allows Israel to detect threats to its national security: Now, therefore, be it

Resolved, That it is the sense of the Senate that—

(1) the United States supports the sovereign right of the Government of Israel to defend its territory and its citizens from attacks against Israel, including by Iran or its proxies;

(2) Israel’s sovereignty over the Golan Heights is critical to Israel’s national security;

(3) Israel’s security from attack from Syria and Lebanon cannot be assured without Israeli sovereignty over the Golan Heights;

(4) it is in the United States’ national security interest to ensure Israel’s security;

(5) it is in the United States’ national security interest to ensure that the Assad regime faces diplomatic and geopolitical consequences for the killing of civilians, the ethnic cleansing of Syrian Sunnis, and the use of weapons of mass destruction, including by ensuring that Israel retains control of the Golan Heights; and

(6) the United States should recognize Israel’s sovereignty over the Golan Heights.