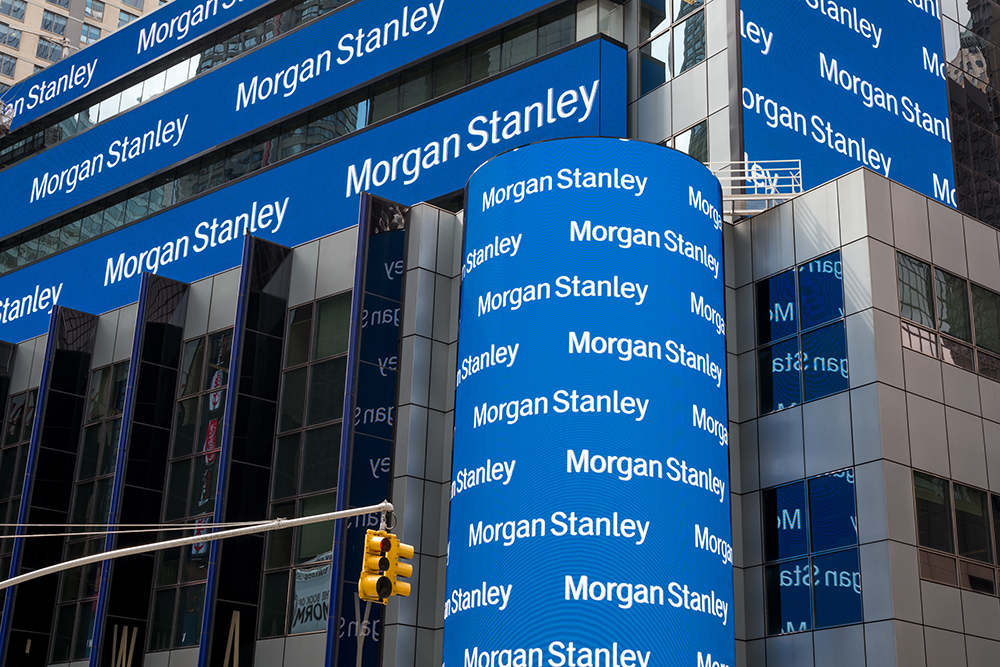 Aafia Siddiqui and the Misguided Support for Women of Jihad

Shkreli Ordered to Return $64M, is Barred From Drug Industry

A leak that led to a New York Post exclusive has Wall Street running around like a chicken with its head cut off trying to find the source of the leak, according to The New York Post. The original report exposed that Morgan Stanley made bank by trading chunks of stock after normal trading hours in a special side deal.

The New York Post described exchange officials being on a “witch hunt” to find the leaker because of the anger and frustration about the leaked information.

“NYSE is freaking out,” said one of the New York Post’s sources, adding that “they are going crazy looking for who told.”

Morgan Stanley’s side deal allowed them to avoid certain risks and uncertainties that it could have faced in an after-hours auction or waiting until the weekend and G-20 meeting end, guaranteeing them an ideal profit instead. Naturally, such an advantage, and one that would otherwise have been kept secret from the public, brings accusations of insiders having unfair advantages over the little guy.

“If this has occurred recurrently, it is a BIG (emphasis originally added by The Post) story because it suggests systematic favoritism,” John C. Coffee Jr., a Columbia law school professor and former member of NYSE’s legal advisory board, said to The New York Post in an interview. He even went on to suggest possible fines if the actions rose to a “misdemeanor level in terms of securities violations,” in isolation. Internal regulators for the NYSE told The New York Post they are examining the side deal, though the idea on Wall Street of shifting the rules to produce financial gains by any means possible isn’t a new concept.

“If this exchange doesn’t do it, the exchange down the block will do it,” Joe Saluzzi, co-founder and co-head of equity trading at Themis Trading, said. Clients will take their money to whichever firm can yield them the biggest return on their investment.

“Are there other special deals? Based on history, I’d say so,” Saluzzi also said.

Wall Street has had enough to deal with already as stocks continue sliding and giving up the gains from 2018, creating worry of an emerging bear market and maybe even a recession.

The Jewish Voice reported on some of the recent stock woes as companies like Netflix and Facebook haven’t given investors as much confidence as they showed below average results, and Facebook had some of its worst trading days ever this year. Worries of tariffs and a continuing trade war with China also have investors and markets shaky. News about tariffs sent stocks plunging most days of trading in the past week. The trade war between America and China seems to be cooling off for now at least, but the president continues to tout himself as a “tariff man.”