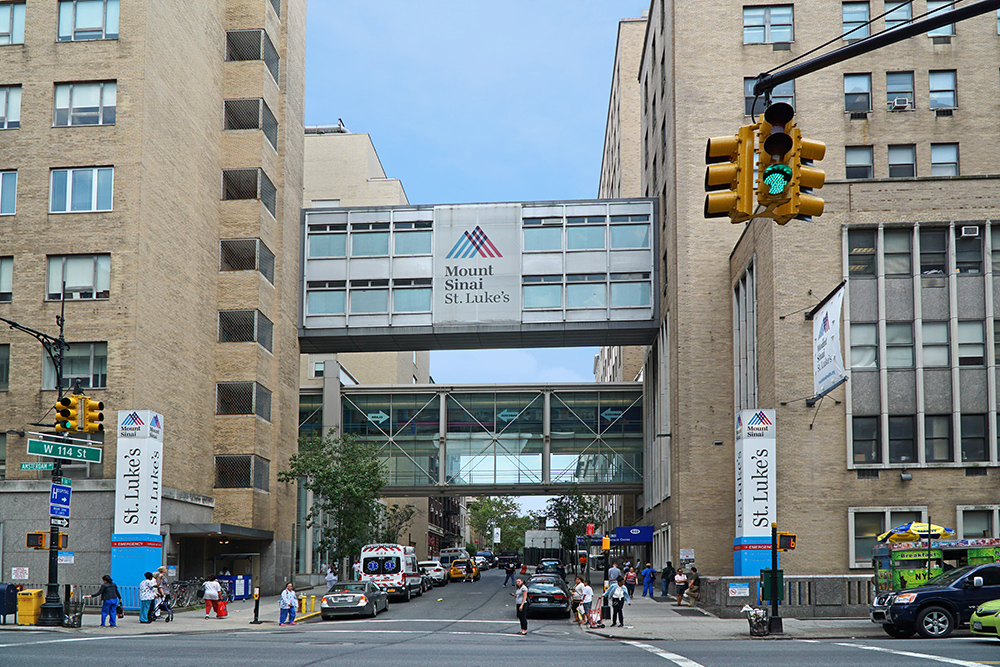 Officials at New York City Health & Hospitals said last week that the organization could lose as much as $362 million in the first year alone if proposed changes to the public charge rule are enacted.

The Trump administration this year proposed changing the public charge rule, which determines whether immigrants can enter and stay in the United States based on the public benefits they use, according to Crain’s New York Business. “The changes would expand guidelines beyond cash benefits to nutrition, housing and health benefits including Medicaid.”

H+H is reportedly New York City’s largest provider of care to Medicaid patients, and about 40% of its patients were born outside the United States. H+H and its patients are already feeling an impact from the proposed changes, which could ultimately affect 350,000 of the more than 1 million patients it sees each year, a spokesman for the health system said. Whether or not the changes are enacted, the fear exists, he said.

“Not only could the changes lead to decreased revenue for H+H, they also could lead to increased costs from more emergency room visits and negative effects on health. “New Yorkers should not have to choose between the health care services to which they are entitled and a green card,”

“New Yorkers should not have to choose between the health care services to which they are entitled and a green card,” Dr. Mitchell Katz, president and CEO of H+H, said in a statement. According to ModernHealthcare.com, ome of the system’s patients have already declined to enroll in Medicaid as well as its MetroPlus health plan, he said, while others have opted out of the WIC program, a supplemental nutrition initiative for women, infants and children.

“H+H said up to 62,000 of its patients ultimately could abandon Medicaid and other insurance, while many more patient visits and prescriptions—including those to treat and prevent contagious diseases—could fall by the wayside,” the news site noted. “The health system developed its forecasts by drawing from outcomes of the Welfare Reform Act of 1996, the American Community Survey and its own patient insurance coverage information.

“We’re not talking about something that’s just research or projected harm, but something that we’ve seen historically, which is why the policy is what it is today,” said Bitta Mostofi, commissioner of the Mayor’s Office of Immigrant Affairs.

“All Americans have a right to speak out against federal regulations, and the law requires that what we say gets reasonable consideration,” said Henry Garrido, Executive Director of District Council 37, New York City’s largest union of municipal employees, in the group’s statement. “We are asking our workers and, in fact, all New Yorkers to voice their opposition to the federal public charge proposal by visiting www.nyc.gov/PublicCharge and submitting a comment by December 10 before the public comment period ends. Without action, this proposed rule could undermine many positive financial and patient service improvements that management and labor have worked together to achieve in recent years.”

“This ‘public charge’ proposal is complex, but the stakes are simple—the Trump Administration is attempting to undermine the health and well-being of the ultimate city of immigrants,” said Bitta Mostofi, Commissioner of the Mayor’s Office of Immigrant Affairs. “Many independent analyses, including the latest from NYC Health + Hospitals, quantify the harm it could do to our communities and to our health care system. The de Blasio Administration stands with all New Yorkers—regardless of immigration status—and we’ll fight this with everything we’ve got. I urge New Yorkers concerned with how this proposal could impact themselves or their families to get informed. Visit NYC.gov/PublicCharge, call 311 and say ‘Public Charge’ for more information, or say ‘ActionNYC’ for a free immigration legal screening.”