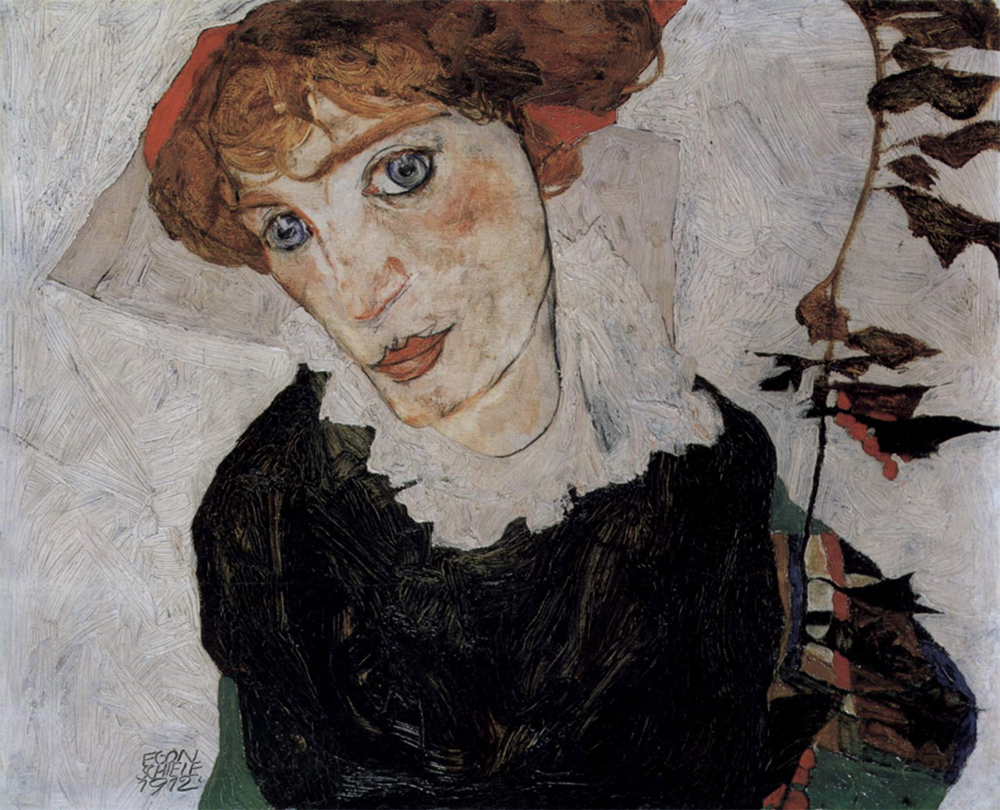 The Vatican still hasn’t returned to the Jewish state a number of artifacts that belong to the Jewish people, including several books, manuscripts, Torah scrolls, Talmuds and one Temple candelabra given to Pope Innocent III

On Nov. 26, 2018 a conference in Berlin titled “20 Years Washington Principles: Roadmap for the Future” marked the 20th anniversary of the Washington Conference Principles on Nazi-confiscated by the Nazi regime in Germany before and during World War II. Among several principles adopted 20 years ago, one reads that “art that had been confiscated by the Nazis and not subsequently restituted should be identified.”

As of today, four federal German museums and local institutions have failed to provide full information about their collections of looted art. Could it still be a road map after 20 years? Are they continuing the Nazi plan to dispossess the Jewish people?

This year also marks the 40th anniversary of the establishment of the UNESCO Intergovernmental Committee for Promoting the Return of Cultural Property to its Countries of Origin or its Restitution in Case of Illicit Appropriation. For the Jews, looted objects are witnesses to the part of history that comprises the nation’s 2,000 years of wandering as exiles and of fierce religious persecution. According to UNESCO, every state has the right to access works that are part of its memory and will enable it to continue to build its identity.

Some years ago, the late Dr. Meir Rosenne, who served as Israel’s ambassador to France and to the United States, and also as the Foreign Ministry’s chief legal adviser, suggested that the Jewish state has a legal right and duty to demand the return of cultural objects that were stolen from Jews during World War II and over the centuries (original books, manuscripts, sacred objects, cultural objects and all other objets d’art). These are currently being stored in basements, libraries and museums around the world, like those detained by the Catholic Church and the Prague Jewish Museum, where the Nazis first stored materials and objects from the destroyed Jewish communities.

But the Vatican still hasn’t returned to the Jewish state a number of artifacts that belong to the Jewish people, including several books, manuscripts, Torah scrolls, Talmuds and one Temple candelabra given to Pope Innocent III.

During World War II, France and other European states collaborated with the Nazis and enacted discriminatory measures against the Jews and their property. Of the 60,000 objects stolen, France restored 45,000 to their owners or heirs; 13,000 were sold by the French government, which appropriated the proceeds; and 2,000 objects of immense value are still in French museums.

There is no reason why Germany, the Netherlands, the Czech Republic and the Vatican should keep these looted objects unless they want to perpetuate the Nazis’ vision.

The Council of Europe: Resolution 1205 on Looted Jewish Cultural Property from Nov. 5, 1999 states that “subsequent expropriation and nationalization of Jewish cultural property, whether looted or not, by communist regimes was illegal.” The Council of Europe could very well contend today that these states are profiting from, concealing and selling goods stolen by the Nazis, and this is illegal.

According to the Washington Conference Principles, if the prewar owners of art or their heirs cannot be identified, steps should be taken expeditiously “to achieve a just and fair solution.”

Is it just or fair that France, Germany, the Netherlands and other states should profit from the discriminatory measures they adopted against the Jews who were murdered by the Nazis and their accomplices? The answer is obviously no.

What would constitute a just and fair solution as mentioned in the Washington Conference? In the absence of heirs, those objects should be sent where they belong, i.e., to the Jewish national home, where more than half of all Jews live today, so that they can be permanently displayed there.

As a matter of legitimacy, the “road map” for the future should be the establishment in Jerusalem of a museum for the looted treasures of the Jewish people, witness to the history of Jews in their years of persecution. This would allow visitors to learn and understand why these treasures were taken by our enemies.

It will not be easy. In all the cases cited above, to paraphrase Theodor Herzl, “diplomacy will be the art of dealing with robbers,” or more precisely with children and grandchildren of robbers.

Michael Calvo is a doctor of law and international economic relations. He is the author of the book “The Middle East and World War III: Why no Peace?”