Jew Hatred in NYC on the Rise??? 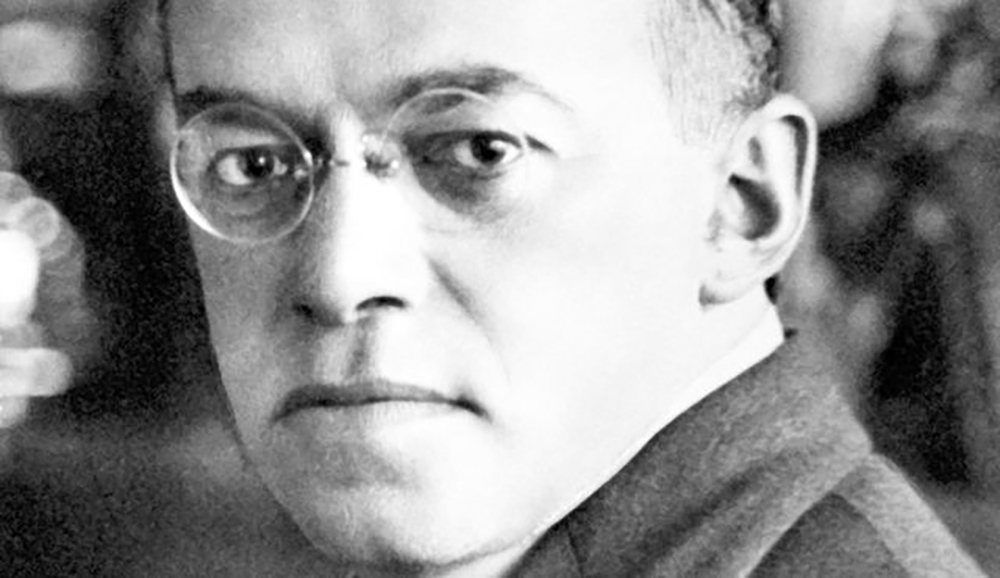 Zev Jabotinsky, back in the early 1930’s ran around Europe warning Jews that their future was in danger, that the burgeoning Nazi Party in Germany had their extinction in mind. His words went not only unheeded, he was called a ”lunatic,” a ”troublemaker” and when he journeyed to America to sound his clarion calls of alarm, our lauded Jewish defense organizations told him to go home and shut up. Sadly, his prophesies came true. Have we learned from our experiences of those days? Not at all.

Look at today’s Europe. Jews now have been warned to leave England, France, the Netherlands and other nations of that continent amid a growing Jew hating Muslim population and the ease with which the native Europeans take easily to that sentiment as if it were a genetic influence on them. The plague of anti-Semitism, sadly is now emerging as part and parcel of our own American landscape. Sadly it is not a new disease here, where Jews have long been a mainstay in America’s growth and prosperity. But we are presently at risk not only from the usual haters on the Progressive Left and Extreme Right, but from a singular group, the Blacks. Sadly, this group which has had as its most initial supporters, champions and benefactors, the Jews, have unaccountably turned on us.

Recent attacks on Jews all around New York City have garnered little attention in the pages of the New York Times nor on the images of CNN. Local shuls have been torched, vandalized and Jews around town including children have been physically assaulted and beaten by blacks, Hispanics, Muslims and other minority groups. All because they were Jews. Sound familiar? The Anti-Defamation League, in its attempts to suck in more funding gives out figures that indicate the rising incidents of terror against Jews. But do they focus on the minority perpetrators? No. This would endanger their close relationships with the likes of the NAACP and ACLU.

We have to take a long look at the accepted current leaders of the black community. Louis Farrakhan had Barak Obama proudly pose with him in 2007 and the Black Congressional Caucus hid that picture until way after the end of Obama’s terms as president. Keith Ellison is the second in command of the Democrat Party. Al Sharpton was a major influence on President Obama. Recent Florida Governor candidate, Andrew Gillum, although defeated, is prepared to take a leading role in the Dem party. He was closely associated with Jew hating groups, Black Lives Matter and Dream Defenders. And let’s go back in time to the bigot, Rev. Jeremiah Wright, the longtime pastor to and adopted ”uncle” to President Obama.

Signs that our safety, security and acceptance in this country is being threatened by a combination of both Left and Right, usual enemies of one another, is very disturbing. But will we wake up to reality, stand up to the threats by not only pointing our fingers at all of our enemies and accusing them of menacing our people but doing something to actually combat them? We hope so. We can’t keep running away to find new places to hide. But, our ”Time is running out,” as Zev Jabotinsky warned the Jews of Europe.