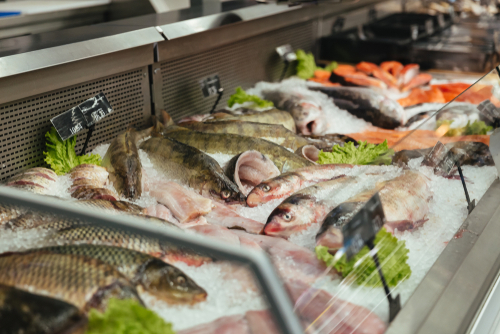 Study: Extensive Use of Smartphones by Parents Could Hamper Toddler Development

COVID Deaths and Cases are Rising Again at US Nursing Homes

A just-issued report shows that seafood fraud and mislabeling in New York State supermarkets may be rampant.

The investigation, which included DNA testing, found more than one in four samples purchased for the investigation was not sold under a federally-recognized market name for that species of fish, according to the report released by Attorney General Barbara D. Underwood’s office. “It’s clear that seafood fraud isn’t just a fluke – it’s rampant across New York,” Underwood said.

According to the report, “consumers think they are buying lemon sole, red snapper, or wild salmon, or any one of dozens of seafood options. But too often, they get something else entirely. They unknowingly take home a cheaper, less environmentally sustainable, or less healthy fish. It’s a bait-and-switch, which cheats consumers and violates consumer protection laws.

From late 2017 through 2018, the New York State Office of the Attorney General (“OAG”) undertook the first major government investigation in the U.S. to target seafood fraud at retail supermarket chains. OAG purchased seafood based on availability at 155 locations across 29 supermarket brands, targeting seafood falling into nine distinct categories. An academic laboratory

“The results were disturbing,” the report continues. Key findings include: