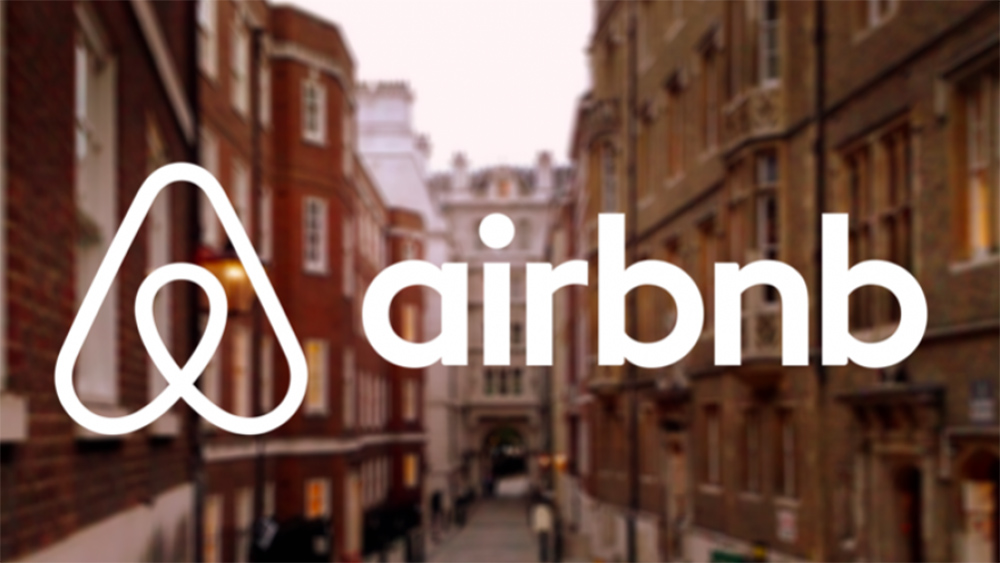 The Washington Free Beacon reports that the Trump administration and pro-Israel leaders on Capitol Hill have expressed anger at Airbnb after it announced last week that it would remove listings of Jewish-owned apartment rentals in Judea and Samaria from its website.

The Free Beacon quoted a State Department official who said, “The administration’s strong opposition to boycotts, divestitures, and sanctions is well-known.”

According to the Free Beacon‘s sources, the Trump administration together with its Capitol Hill allies, are considering penalizing the global apartment rental company.

Airbnb’s decision also may revive anti-boycott legislation that had bogged down in Congress, the Free Beacon says.

“Airbnb’s actions, sadly, have contributed to the rising tide of anti-Semitism that we’ve seen happening all over the world,” Texas Sen. Ted Cruz, told the Free Beacon.

“They caved to pressure from the anti-Israel boycott movement, which promotes falsehoods in its campaigns against the world’s only Jewish state,” he said.

“Airbnb should reverse its decision, and I will continue to work with my colleagues to combat anti-Semitism here and abroad,” he said.

On Monday, Nov. 19, Airbnb made the surprise announcement that it would be removing about 200 lodging listings placed by Israelis who live in communities in Judea and Samaria.

The company’s overtly political decision came as a result of pressure from anti-Israel groups.

In its statement declaring its intention to ban the listings, Airbnb said, “Our hope is that someday sooner rather than later, a framework is put in place where the entire global community is aligned so there will be a resolution to this historic conflict and a clear path forward for everybody to follow.”

Airbnb may have exposed itself to anti-discrimination suits. Human rights attorney Brooke Goldstein of The Lawfare Project said that Airbnb committed a “double element of discrimination” by banning listings in only one conflict zone in the world and in that zone singling out only Jewish-owned listings.

Israel’s Minister of Tourism Yariv Levin says he will look into taking legal action in the U.S. and punitive measures against Airbnb within Israel. Similarly, Israel’s Minister of Strategic Affairs Gilad Erdan organized an inter-ministerial committee to examine possible actions against the company.

In his first move, Erdan sent letters to five U.S. governors asking them to sanction Airbnb and speak out publicly against it. (WIN & WFB)