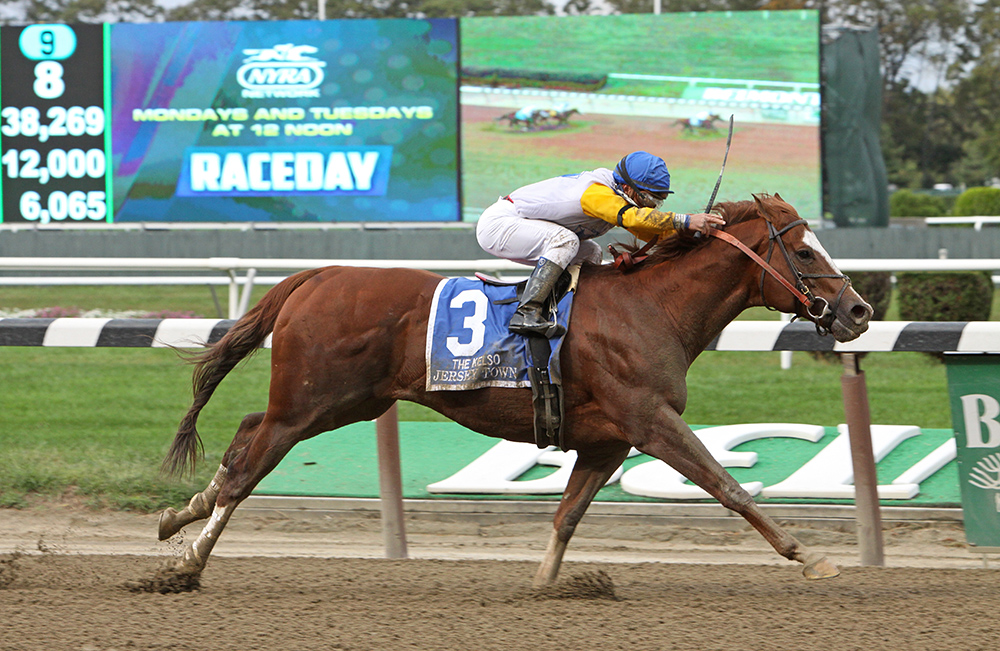 New Jersey seems to be relishing its decision four months ago to legalize sports betting. The Garden State was one of the states to grab the profitable opportunity for a new source of tax revenue, in May when the Supreme Court lifted the federal ban on betting. As reported by the NY Post, since that time, NJ bettors have wagered a whopping $600 million on their favored teams. In just the month of October, $260 million was wagered across the State, as per NJ’s Division of Gaming Enforcement. Since the middle of June, a total of $597 million has been gambled. For the state, the betting has raked in roughly $5.5 million in taxes this year, from bookmakers’ revenue of almost $52 million in sports-betting revenue.

Morgan Stanley has predicted that, fueled in particular by NFL stars such as Eli Manning, gamblers in the U.S. will wager $216 billion on sports by 2025. The Wall Street firm is expecting casinos will be the big winners, with casino operators cashing out on in $11 billion in revenue, based on that estimate. That revenue would equate to last year’s movie ticket sales for North America. Morgan Stanley’s prediction assumes that the average US adult would lose $43.50 a year betting on sports, which is close to the reality in countries where sports betting is legal, such as parts of Europe and Australia.

New York was contemplating passing similar legislature to allow sports betting, in September, but it missed the deadline and realized casinos would not be able to benefit from the NFL season, because policy requires new regulations to be vetted for a 60-day period. New York’s commercial casinos have been strapped for cash and struggling to make ends meet, due to competition from nearby casinos in other states with legal betting. On Thursday at 3 PM, Pennsylvania joined the list of states with “live money wagering” at the Hollywood casino.

A bill to legalize sports betting in NY is currently in committee in both the state Senate and the Assembly. “I’m hoping Jersey throws out some big numbers, because our [eventual] numbers will be three times the numbers in New Jersey,” said New York Assemblyman Gary Pretlow, at an interview in June. “If they do a good number, that will be enough selling point for me to get the bill passed next year.”