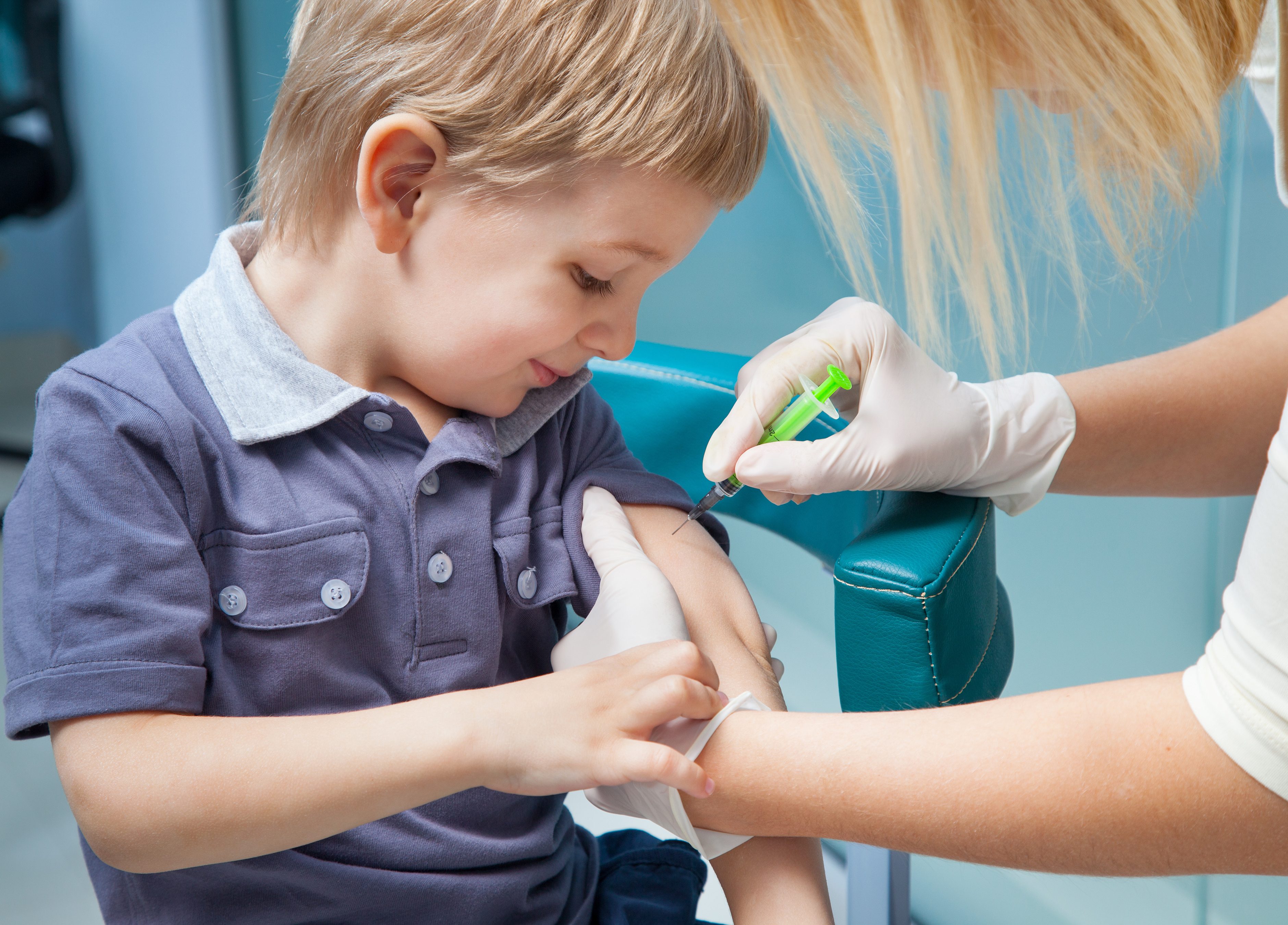 The “culprits,” according to American health officials, are people who recently returned from Israel and unknowingly carried the disease back with them.

According to the Israeli Health Ministry, 1,401 cases of measles have been diagnosed in the country since the beginning of the year. One young child died from the disease.

The American victims are mostly – but not all – ultra-Orthodox children whose parents had chosen not to vaccinate them, believing that vaccines are actually dangerous to one’s health or that they could cause autism. They live in insulated religious Jewish bastions such as Monsey, New Square, Williamsburg and Boro Park. Many in these communities frequently visit family in Israel who also live in neighborhoods where the vaccination rate is much lower than the 95% rate in the rest of the country.

Measles is a highly contagious virus. Its best-known symptoms are a red rash all over the body and a high fever. However, it is the accompanying cough and runny nose that most easily infect others, as droplets from a cough or sneeze can linger in a room for up to two hours after the sick person has left.

As symptoms usually develop only 10-12 days after exposure, an infected person boarding a plane would likely be unaware of the potential danger to others – especially babies, the elderly, pregnant women and people with chronic illnesses or a suppressed immune system.

American Jewish news sites have reported that health authorities in New York and New Jersey are “encouraging the exclusion of non-vaccinated children from schools, preschools and daycares in the outbreak area.” Meanwhile, many religious schools and synagogues have become proactive, telling families that unless they and their children were vaccinated, they may not attend class or services.

Major religious Jewish organizations, including the Orthodox Union and the Rabbinical Council of America, as well as prominent rabbis in Chicago, New York and New Jersey, have called on parents to vaccinate their children without delay as a religious imperative to save lives.

In Israel as well, senior rabbinical figures are urging members of the ultra-Orthodox sector to get the necessary injections. “Whoever does not get vaccinated is a murderer,” said one flyer signed by several rabbis. (World Israel News)