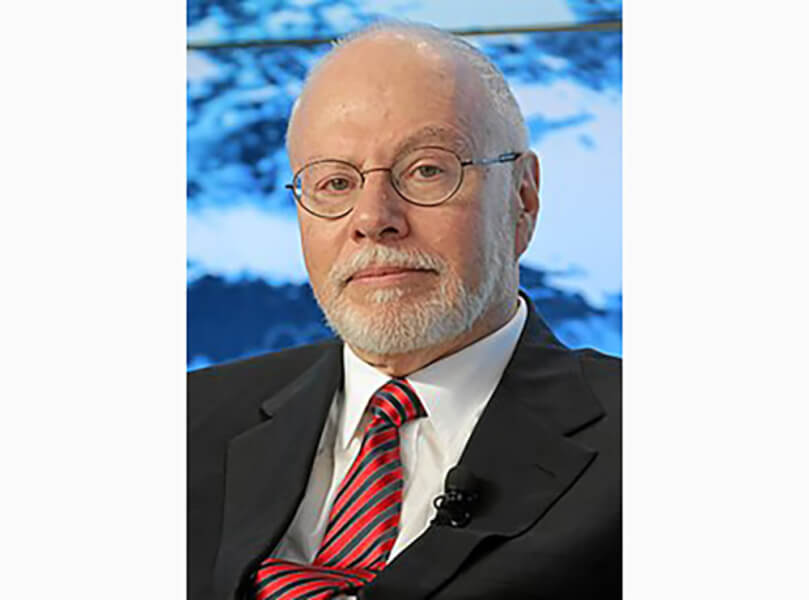 This is being carried out in the wake of a blatantly anti-Semitic attack on the Tree of Life Synagogue in Pittsburgh, Pennsylvania that left 11 people dead and countless others injured in what is the most deadly anti-Semitic act in American history.

Mr. Singer, a hedge fund manager and the organization’s billionaire benefactor, said the “tragedy in Pittsburgh was a painful reminder of the need to revisit our community’s security needs.”

The seven-figure donation will be gifted to the United Jewish Appeal’s Federation in New York which will distribute the monies as needed to individual institutions seeking to enhance their security measures.

Eric Goldstein, CEO of the UJA Federation of New York expressed gratitude to the foundation “for their commitment to local Jewish institutions on this critical issue.”

To protect the various institutions, the funds could be used for surveillance cameras and outdoor security barriers, though needs could vary from place to place.

The foundation along with the UJA also plan to aid the institutions arrange the official security assessments needed to apply for government funding.

According to a federal official, The Tree of Life Synagogue, ironically, received such a “security site visit” earlier in 2018 as it was preparing its application for a Department of Homeland Security “nonprofit security grant.”

In addition to his generosity in protecting Jewish institutions, Mr. Singer has played a leadership role in supporting research and scholars in the areas of free-market economics, rule of law and transparency, health care delivery innovation, U.S. national security and the future of Israel.

In donating $1 million, Singer hopes that his support will inspire others to protect vulnerable Jewish institutions throughout the country.

“This is an urgent project, I hope others will join the effort,” Singer said.

Singer’s reputation as an aggressive business man is well known. The Jewish Voice previously reported that the New Yorker magazine noted that “In the press, Singer and similar investors have been compared to vultures, wolves, and hyenas. Bloomberg has called Singer “aggressive, tenacious and litigious to a fault,” anointing him “The World’s Most Feared Investor.” Singer’s ventures have been consistently successful, with average annual returns of almost fourteen per cent, making him and his employees enormously wealthy.