Feds: DeBlasio Donor Lied on Gun Permit App But Bribed Cops to Get it Approved - The Jewish Voice

Feds: DeBlasio Donor Lied on Gun Permit App But Bribed Cops to Get it Approved 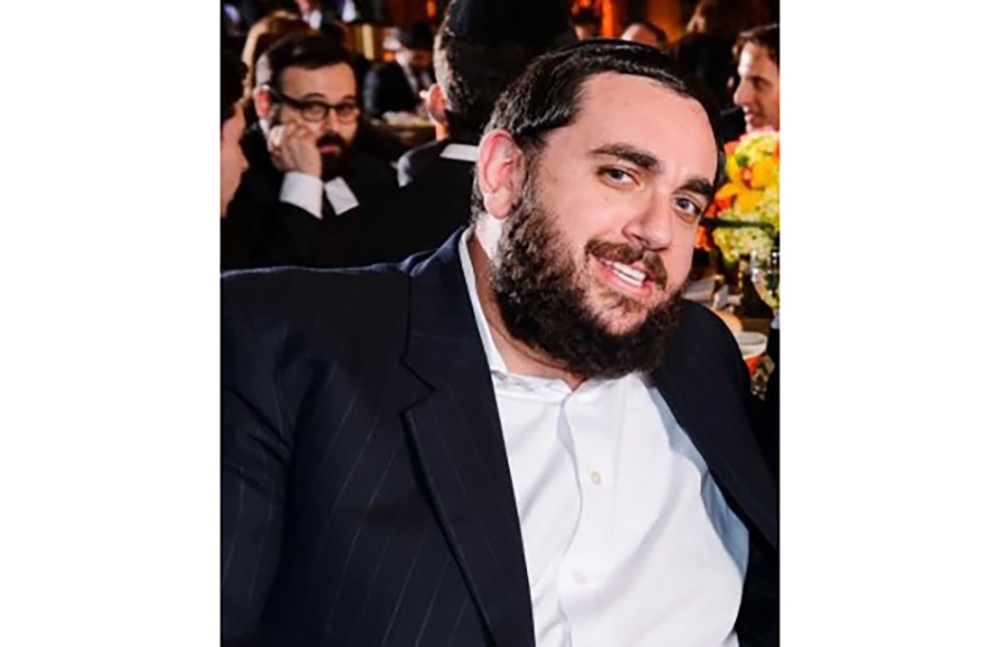 It is being reported that a financial supporter of New York City Mayor Bill de Blasio who accused of bribing police falsified information on his 2014 gun-permit application, but saw it approved anyway because of his connections in the police department.

“Accused cop briber Jeremy Reichberg falsely claimed on his 2014 gun license that he was a manager for Taly Diamonds on Fifth Avenue — and in danger of being robbed — in order to get police permission to carry a concealed pistol on the streets of NYC, according to evidence at his trial,” was how the New York Post reported it.

According to the reports, the police department failed to realize that Reichberg had falsified information because he had been directed to them by Deputy Inspector James Grant, a witness testified at the trial in which Reichberg is accused of bribing Grant.

“Instead, the NYPD gave Reichberg permission to start carrying a weapon to protect his non-existent diamond job within two months — a fraction of the time it normally takes, according to the witness, Richard Ochetal,” said the Post.

Ochetal’s supervisors, including David Villanueva and Michael Endall, allegedly told him to bypass the standard rules since Reichberg had big-time connections.

“There was just a day when Inspector Endall came out of his office and instructed me to complete Jimmy Grant’s guy, Jeremy Reichberg, for his license,” Ochetal is quoted by the Post as saying. “He just came out and said, ‘Wrap up Jimmy Grant’s guy Mr. Reichberg,’” Ochetal said.

In what may be a related item, the NY Daily News reported this past Wednesday that former NYPD sergeant David Villanueva, who once worked in the NYPD’s License Division, testified under oath that he helped get Marvel Entertainment chairman Ike Perlmutter’s license to carry a firearm renewed (a normally difficult task considering NYC’s laws) in exchange for tickets to a number of Marvel movie premieres, many of which were held in Los Angeles.

Gizmodo is reporting that the Daily News has said that “as part of a larger bribery trial involving Brooklyn businessman Jeremy Reichberg and Deputy Inspector James (Jimmy) Grant, “Villanueva has pleaded guilty to accepting bribes and lying to the feds and is cooperating with authorities. In separate testimony in Manhattan Federal Court, the shady ex-cop said that from roughly 2005 to 2016, he accepted bribes from four gun license brokers seeking expedited permits they wouldn’t typically receive.”

According to the Daily News, “Perlmutter, whose attorney did not respond to a request for comment, is not alleged to have been a part of a bribery scheme.”