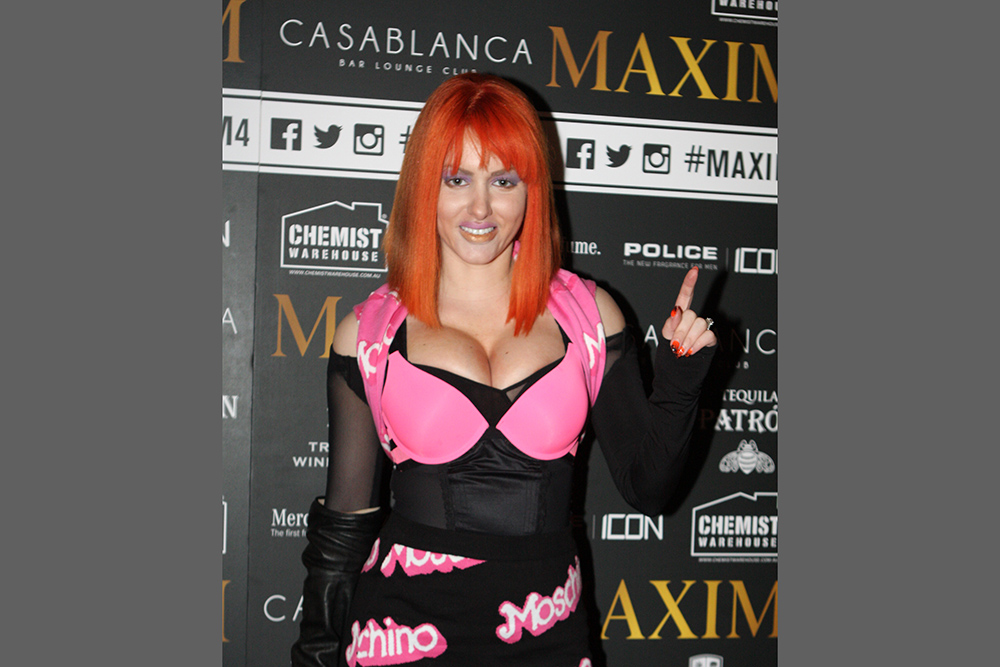 The former call girl who had been paid by a Mayor Bill de Blasio supporter to entertain NYPD brass on a 2013 trip to Las Vegas had some spicy stories to tell last week when she testified at the NYPD corruption case in Manhattan federal court.

Gabi Grecko, born Gabriella Curtis, said under oath Mayor de Blasio’s donor Jeremy Reichberg brought her along on the trip to service “anyone who asked.” In Vegas, she continued, she said she shacked up with NYPD Deputy Inspector James Grant in a room at the MGM Grand.

When asked if she had “sexual activity” with Grant on the trip, Grecko answers that she had. In addition, she confessed to having had “sexual contact” with Reichberg and his real-estate investor friend Jona Rechnitz on the plane.

None of the men chose to have their picture taken with he, she added. “No one wanted to be in any pictures. That was very clear throughout the whole weekend.”

Grecko said she was paid $1,500 for the weekend jaunt. “It was a long weekend it felt like,” she said in court. She said she was told by Grant on the ride home, “If our team had done better we would have been able to give you more.”

The 29-year-old fiancée of millionaire medic Geoffrey Edelsten said the plane experience was “so traumatic that I stopped doing it (prostitution),” according to The Daily Telegraph.

In 2016, Grecko gave graphic details of the reported tryst to the New York Post, claiming: ‘I didn’t think it would be as extreme as it was, but then because I obviously couldn’t get off the plane, I had to do what they were telling me.”

Grecko says she performed sex acts on multiple men at the same time during the plane trip, the DailyMail reported. ‘More than one would try to get my attention at once. They were really creepy and very rude and offensive.”

“A year after the purported incident, Grecko met and fell in love with Edelsten–a wealthy and famous Australian who is 46 years her senior, added the DailyMail. The pair married 2015 but, amazingly, split just months later. The pair has since reconciled and are preparing to re-marry in a traditional religious Jewish ceremony.

Since quitting prostitution, Grecko has embarked on a rap career, going by the stage name GLittA FoxX.

Edelsten, 75, recently told news.com.au that he and Grecko, 29, have mended their tumultuous relationship the past year and are now happier than ever, and plan to settle again in Melbourne.

“They were married in June 2015 in a registry office next to a photocopying machine in Melbourne’s Chinatown, but they have never got divorced.”

“We are back together now,” he exclusively told news.com.au. “It is only her career that is keeping her in New York City, and as soon as the end of November, when she will have finished her latest music video, she will come back to Melbourne,” he said. “She has changed a lot in the three years since she went back to New York City. Her music career is going very well, and secondly she is much more mature.”