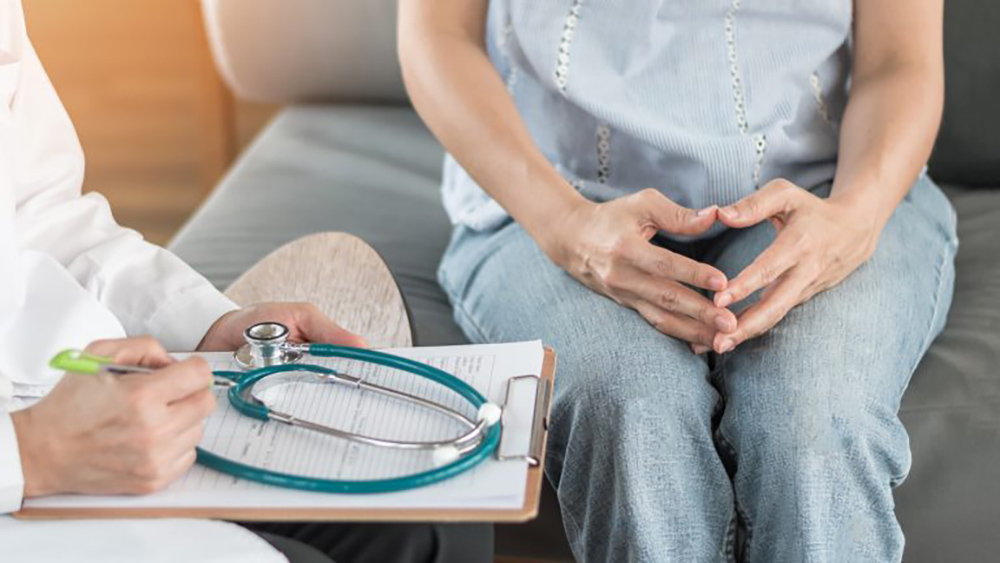 Gynica, an Israeli startup specializing in cannabis-based solutions in the field of women’s health, is the first company that will carry out research and development at the newly licensed Lumir Lab established on the campus of the Hebrew University of Jerusalem for the medical cannabis industry.

The lab is headed by analytic chemist Lumír Ondřej Hanuš, one of the world’s leading cannabinoids researchers. Gynica and the Lumir Lab will collaborate on a treatment for endometriosis, a condition where tissue from the uterine lining migrates to other organs inside the body. Approximately 180 million women suffer from endometriosis worldwide.

Gynica is led by Tel Aviv University medical school professor of obstetrics and gynecology Moshe Hod, who also is president of the European Association of Perinatal Medicine.

According to Gynica, the female reproductive system contains the most endocannabinoid receptors in the human body, after the brain.

Studies show that medical cannabis has a positive effect on symptoms of endometriosis and may even stop its proliferation, said Hod. However, more research is needed in order to understand the mechanisms of action and identify which active cannabinoids most effectively eliminate endometriotic lesions, prevent recurrence and reduce pain with no negative impact on the ovulation cycle.

The professor’s son, Yotam Hod, is CEO and cofounder of Asana Bio Group, an Israeli holding company specializing in medical cannabis ventures, which is licensed to manufacture active cannabis in Malta under the brand Terrapeutics. Asana made a $2.3 million investment in the Lumir Lab.

“Currently, the vast majority of the cannabis products available in various markets have no scientific basis, which prevents the medical community from supporting the legitimacy of treatments based on cannabis,” said Yotam Hod. “We aim to provide tools and solutions that are not currently available.”