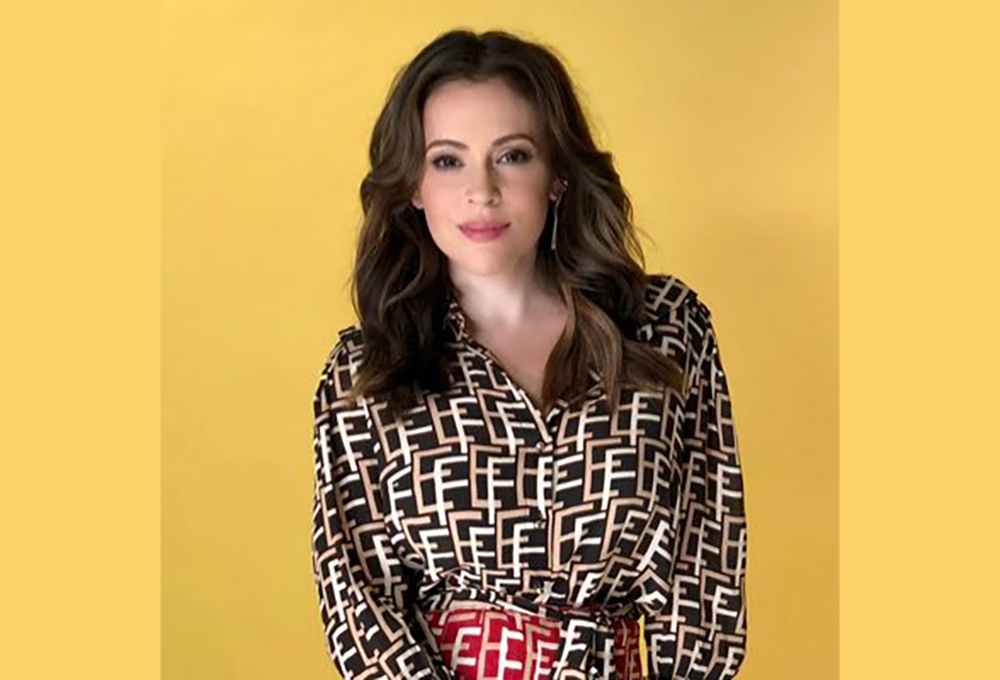 The stars of TV’s Will & Grace, Debra Messing, has said via Twitter that she will join actress Alyssa Milano in condemning the anti-Semitic leaders of the Women’s March.

Messing tweeted out an article from The Advocate, in which Milano pledges not to speak at January’s repeat Women’s March and denounces the group over its connection to anti-Semitic hate preacher Louis Farrakhan, according to Dailywire.com.

Milano told The Advocate that she is uncomfortable with the connection between Women’s March leaders Tamika Mallory, Carmen Perez, and Linda Sarsour and the Chicago-based leader of the Nation of Islam.

Though a staunch liberal, Milano spoke definitively against the anti-Semitism she’s seen arise from the Left and called upon the three women to denounce Farrakhan.

“Any time that there is any bigotry or anti-Semitism in that respect, it needs to be called out and addressed. I’m disappointed in the leadership of the Women’s March that they haven’t done it adequately,” Milano said. “I would say no at this point. Unfortunate that none of them have come forward against him at this point. Or even given a really good reason why to support them.”

Just a few weeks ago, Ben & Jerry’s Israel, the licensee of the American ice cream company, said it will not carry the brand’s new Pecan Resistance flavor, which is promoted by anti-Israel activist, Linda Sarsour.

When Ben & Jerry’s announced the introduction of Pecan Resistance, it said that proceeds from sales of the new flavor will support “groups creating a more just and equitable nation for us all.”

In a statement posted to its Facebook page, Ben & Jerry’s Israel said, “All of the products sold in Israel are made in a factory located in Beer Tuviya…. We buy our milk and cream only from Israeli producers. We have no connection to the decisions made by the global brand, and we don’t get involved in local or world politics.”

The company said that it had no intention of marketing the new flavor but clarified that it would “continue to work and act for the community and for Israeli society,” reported The Tower.

Sarsour appears in one of the promotional photos for the new flavor. Among the groups that will benefit from sales of Pecan Resistance is the Women’s March, three of whose co-chairs — Sarsour, Tamika Mallory and Carmen Perez — have ties to Louis Farrakhan, the anti-Semitic leader of the Nation of Islam.

Earlier this year, The Tower added, “Mallory was disinvited from appearing at a forum in Australia, after she called the founding of the modern Jewish State of Israel as a “crime against humanity,” and attended a Farrakhan speech in February.”

Share
Facebook
Twitter
Pinterest
WhatsApp
Previous article“Sopranos” Actress Fran Anthony Freezes in UES Pad; No Heat for a Week
Next articleVeterans Look To CUNY For Affordability & The Range Of Supports Available To Them On Campus