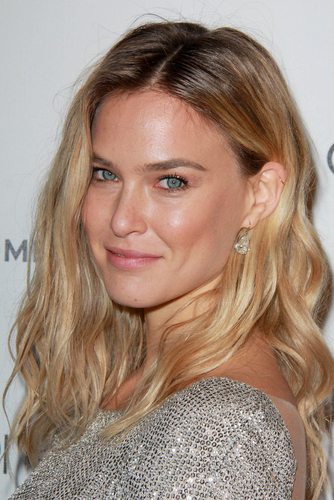 Seems like Israeli supermodel Bar Refaeli is being roundly criticized and slammed online as promoting racist ideas because of a fashion company’s ad that features the model wearing a hijab and niqab with the words “Is it Iran in her” that runs across the screen in Hebrew.

According to a Fox News report, Refaeli then rips off the head covering and begins dancing around and whipping her hair, wearing a crew neck sweatshirt and jeans. At the end of the video, she’s wearing a crop top and jean jacket next to the slogan, “Freedom is Basic.”

Critics have called the ad “racist,” “ignorant” and “Islamophobic.”

Another woman wearing a hijab and Hoodies sportswear was also added, although she did not remove her headscarf. Both videos received more dislikes than likes.

A commenter wrote: “Your idea of freedom is not the same as mine. I am free in my hijab. Just because I am fully clothed does not mean I [have been] forced.”

Nuseir Yassin, an Arab-Israeli video blogger who runs the Nas Daily online video show, described the advert as the “worst commercial ever”.

Under Iranian law, women are required to cover their head.

The campaign for Hoodies, which is partly owned by the Israeli model, will also feature other Israeli figures, like transgender actress Stav Strashko, Hassidic TV presenter Melech Zilbershlag and Ethiopian-Israeli model and reality star Tahounia Rubel, according to the Jerusalem Post.

Subsequent to the initial condemnation of the ad, both Hoodies and Refaeli pulled the ad from Instagram, though it still remains on her Facebook page.

Refaeli, 33 – a former girlfriend of the actor Leonardo DiCaprio – is one of the world’s best-known models. She married the Israeli billionaire Adi Ezra in 2015.