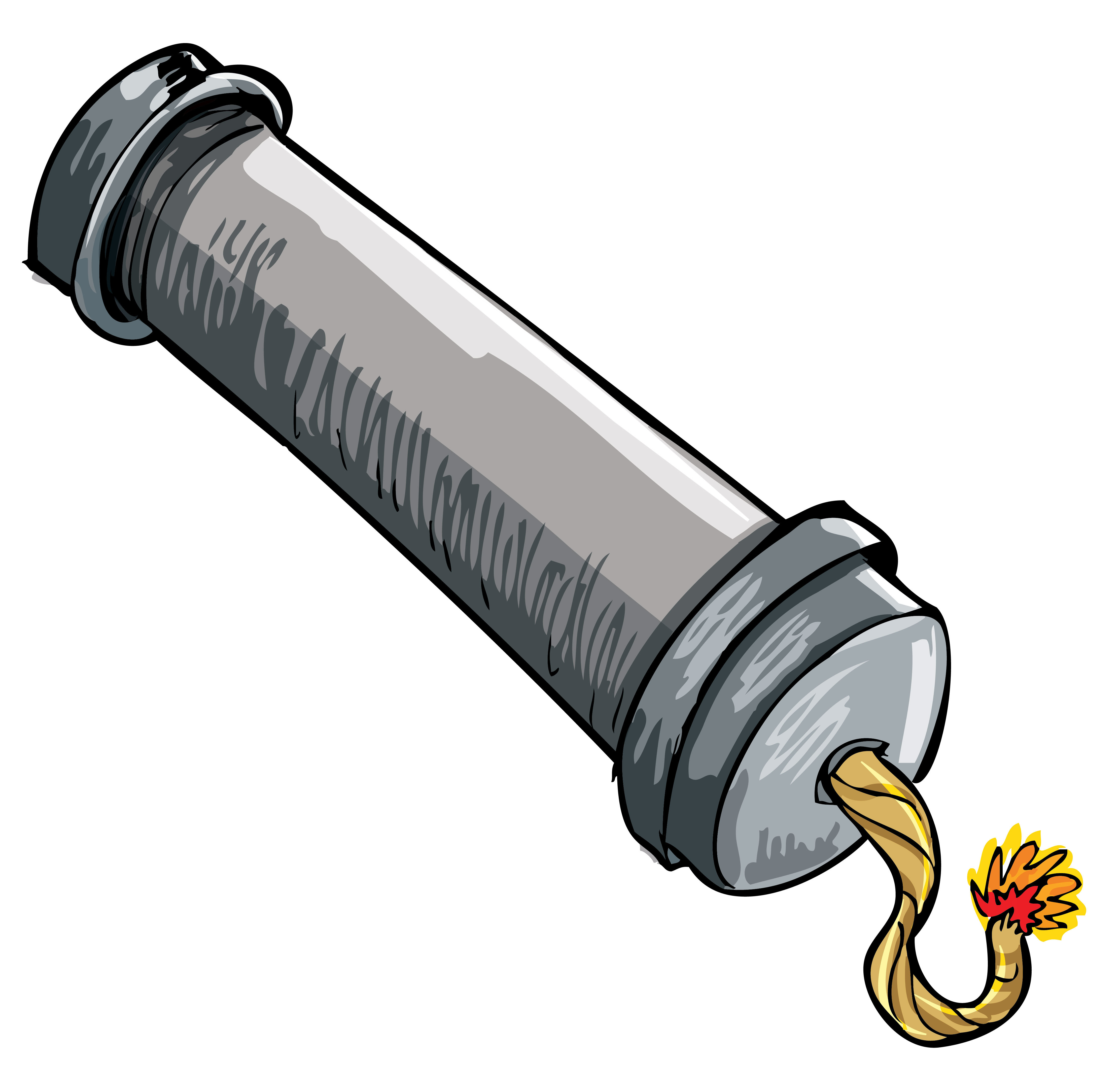 President Trump declared Wednesday that targeting current and former high-ranking  government officials with explosive devices is “abhorrent” and “despicable” and has no place in the American political scene.

Trump, speaking at the White House, said he was “extremely angry and unhappy” to learn that packages containing bombs had been mailed to individuals including former president Barack Obama and Trump’s 2016 presidential election opponent Hillary Clinton.

Similar packages were also sent to a former attorney general, a Democratic Party member of Congress and a former director of the CIA, all of whom are prominent critics of his presidency.

The president said that “a major federal investigation” is underway to determine who sent the packages.

“The safety of the American people is my highest priority,” Trump said.

Within hours of the Secret Service announcing it had intercepted a package sent to Clinton in New York and one to Obama in Washington, the Time Warner Center in New York, where news network CNN has studios, was evacuated Wednesday morning after a suspicious package addressed to former CIA Director John Brennan was found in the mail room there.

A device that was contained in an envelope was safely transported from the site in a special truck by the city’s police department bomb squad. The addressee, Brennan, is a commentator on MSNBC, a rival cable news broadcaster.

In a statement Wednesday afternoon, FBI Director Christopher Wray said, “This investigation is of the highest priority for the FBI. We have committed the full strength of the FBI’s resources and, together with our partners on our Joint Terrorism Task Forces, we will continue to work to identify and arrest whoever is responsible for sending these packages.”

New York police officials said it appeared to be a live explosive device and the package it came in also contained a white powder. New York Mayor Bill de Blasio said, “What we saw here today was clearly an act to terrorize,” but stressed there were no other credible threats in New York City.

The police department in Sunrise, Florida, announced that it was investigating a suspicious package found near a building containing the local office of Congresswoman Debbie Wasserman Schultz, who formerly chaired the Democratic National Committee. News reports say the package was addressed to Eric Holder, the attorney general during the Obama administration.

“FBI Miami is aware of a suspicious package that was mailed to Congresswoman Debbie Wasserman-Schultz’ office in Sunrise, FL,” FBI Miami spokesman James Marshall said in a statement emailed to VOA.

The Secret Service says the package addressed to Clinton was discovered late Tuesday, intercepted at a mail screening facility near her home in a New York suburb where she lives with her husband, former President Bill Clinton.

Speaking on Wednesday, Hillary Clinton thanked the “men and women of the Secret Service who intercepted the package.” She said her family is fine but noted it is a troubling time of deep divisions in the country.

A separate package addressed to Obama, according to the Secret Service, was intercepted at a screening facility at Joint Base Anacostia-Bolling, a 365-hectare military facility in Washington.

An explosive device was found on Monday in a mailbox outside the home in the state of New York of billionaire philanthropist George Soros, a major donor to Democratic candidates. Officials said the newly discovered devices appear similar in construction.

“We condemn the attempted violent attacks recently made against President Obama, President Clinton, Secretary Clinton, and other public figures. These terrorizing acts are despicable, and anyone responsible will be held accountable to the fullest extent of the law,” said White House Press Secretary Sarah Sanders in a statement before Trump spoke, adding that the Secret Service and other law enforcement agencies “are investigating and will take all appropriate actions to protect anyone threatened by these cowards.”

She later tweeted that Trump and his administration are closely monitoring the situation.

The Secret Service said the packages addressed to Obama and Hillary Clinton “were immediately identified during routine mail screening procedures as potential explosive devices and were appropriately handled as such. The protectees [Obama and the Clintons] did not receive the packages nor were they at risk of receiving them.”