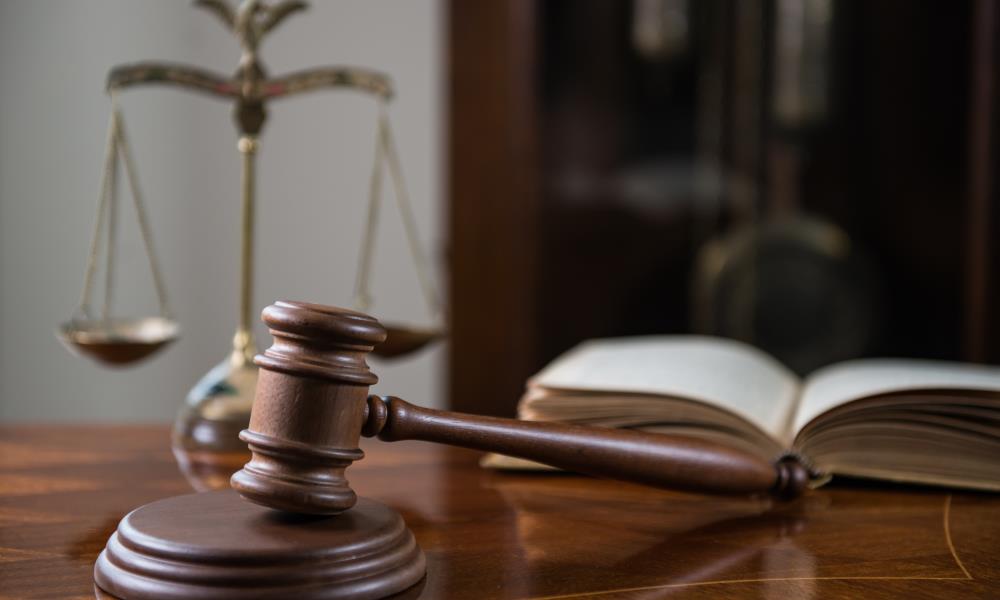 In what some consider a surprising turn of events, on Thursday, a judge in New York ordered the dismissal of one of six charges of sexual assault that were leveled against Hollywood movie producer, Harvey Weinstein. According to published reports, prosecutors handling the high-profile case did not object to the dismissal due to the emergence of information that had been garnered while investigating the case.

The charge that was dismissed by the judge revolves around a claim of sexual assault by an aspiring actress, Lucia Evans. She told investigative reporter Ronan Farrow at the New Yorker magazine in October of 2017 that in 2004 when she was a 21-year old college student, Weinstein had forced her to perform oral sex on him at his Tribeca office in Manhattan.

Five other charges, involving alleged assaults of two other women, remain in the case in Manhattan criminal court. Weinstein has pleaded not guilty to all the charges.

Carrie Goldberg, an attorney for Evans, spoke to reporters outside the court in lower Manhattan following the dismissal. Goldberg said the prosecution “jumped ship” and “ultimately she was caught between the middle of a feud between the NYPD and the DA’s office.”

CNN reported that Goldberg added that despite District Attorney Cy Vance not opposing the motion to dismiss the charge against Weinstein, her client’s claims remain and this “does speak to a system desperate in need of reform.”

“People always ask why don’t sexual assault survivors come forward, this is why. Today is why,” Goldberg said. Goldberg detailed how prosecutors used Evans for months and “put her through needless torture.”

“I want to be very clear that prosecutor’s decision to abandon my client’s claims does not invalidate the truth of her claims,” Carrie Goldberg, a lawyer for Evans, told reporters outside the courthouse following Thursday’s hearing.

Following the hearing, the office of Manhattan District Attorney Cyrus Vance made public a letter it had sent to Brafman last month disclosing that an unnamed witness had told them that she had heard an account of the alleged assault from Evans that was different from the one Evans originally gave to Vance’s office.

Vance’s office also learned that the witness had given the account to a New York City police detective, who failed to inform the prosecutors, according to the letter.

Well known criminal attorney Benjamin Brafman who is representing Weinstein said he would seek dismissal of the remaining charges as well. He also said that he would investigate what he described as “perjury” before the grand jury that indicted Weinstein, and the conduct of the police detective involved in the case.

Prosecutor Joan Illuzzi-Orbon told reporters she remains confident in the case against Weinstein, according to a CNN report.

“Nothing in this disclosure of count six impacts the strength of the case,” Illuzzi-Orbontold said. “We are moving full steam ahead.”

The next hearing in the case is scheduled for December 20.

Weinstein has denied having non-consensual sex with anyone following accusations by more than 70 women, mostly young actresses and other women employed in the movie business, of sexual misconduct, including rape, dating back decades.

The accusations led to the #MeToo movement in which hundreds of women publicly accuse powerful men in business, politics and entertainment of sexual harassment and abuse.