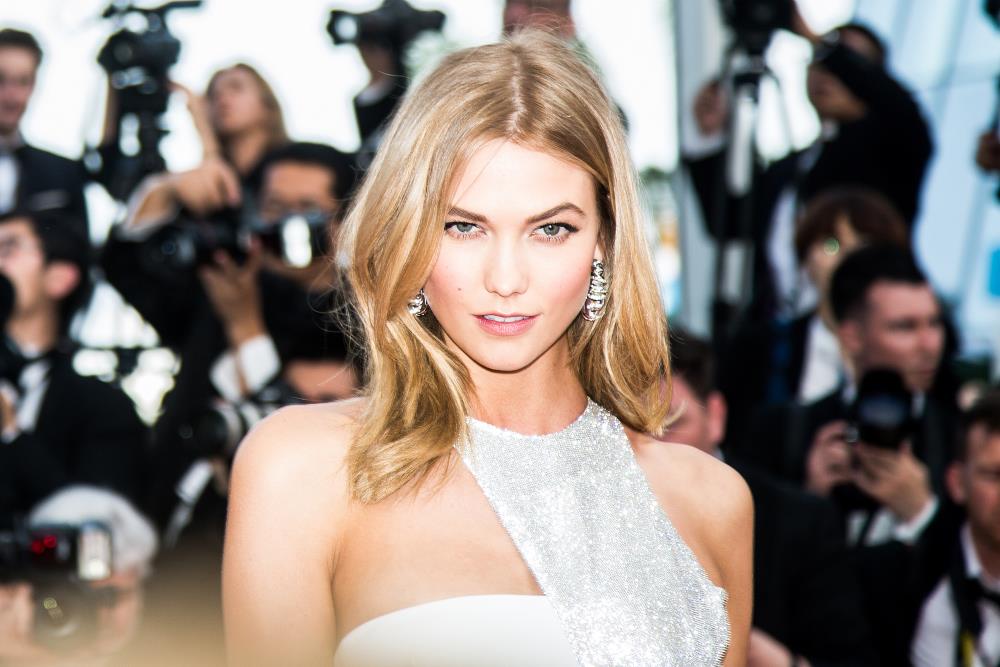 Seems like senior White House advisor Jared Kushner’s younger brother Joshua is now a married man!! According to published reports, this most eligible bachelor has now “taken the plunge” and tied the knot with supermodel Karlie Kloss. The Jewish ceremony took place on Thursday in upstate New York and 80 people were in attendance, according a report in People Magazine.

In the spring the couple will hold a larger celebration for friends and loved ones, according to a JTA report.

Joshua Kushner is the founder and managing partner of the investment firm Thrive Capital. According to People magazine, Kushner’s bride Karlie Kloss converted to Judaism this past June. The couple have been in a relationship for 6 years.

Kloss shares her husband’s liberal viewpoints as she was a vocal supporter of Hillary Clinton’s presidential bid in 2016. She and her then fiancé also attended the Women’s March after President Trump’s inauguration in January of 2017.

As to her conversion to Judaism, Kloss followed her sister-in-law’s path. Ivanka Trump converted before she and Jared married in 2009. She studied with Rabbi Haskel Lookstein, an upper east side Orthodox rabbi.

“Josh and I share a lot of the same liberal values that guide our lives and the things we stand for,” Kloss told Vogue last month.

Hollywood Is Dying, And The Elites Don’t Care…