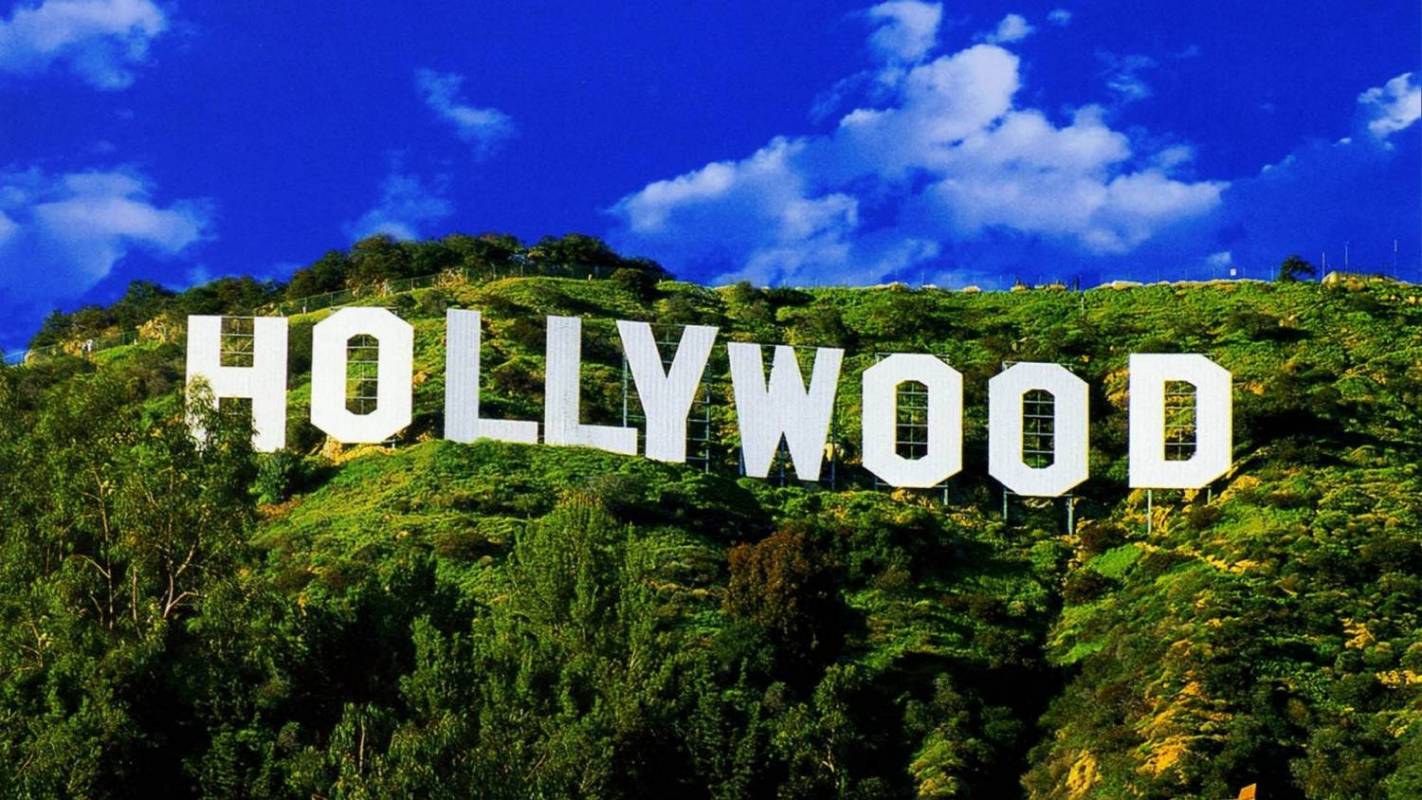 Hollywood figures and celebrities  melted down on social media Saturday after Judge Brett Kavanaugh officially became the 114th justice to serve on the U.S. Supreme Court.

Below is a smattering of Hollywood’s reaction  to the confirmation

I too am outraged at Kavanaugh’s confirmation. Take that rage, transform it into action. If you are 18-25 we NEED you to REGISTER and VOTE. We need to show up and show the world who we really are. Your rights depend on it.

My rage will not extinguish my hope, it will only organize it. #BelieveWomen #BelieveSurviviors pic.twitter.com/t94LR0V6Xf

Finally a privileged entitled white guy gets a win. I get that the majority of us a furious and sad but think about how great it’s gonna feel to vote every one of these victim shaming motherfuckers out! VOTE! Get your friends to vote! Volunteer! https://t.co/8Db5m4lLE7

Opinion: How the Democrats got outplayed on Kavanaughhttps://t.co/oQ7LCw2Ddu HOW LIMP R DEMS⁉️ WHERE DO THEY HIDE THEIR🏀🏈⁉️EVIL GOP CONG,SEX&🍺🍺SCOTUS,&🐈GRABBING PRES IS MARRIAGE MADE IN HELL🔥BUT GOP WILL BITE DOWN HARD ON DEMS,& NON WHITES JUGULAR’S,TILL THEY BLEED OUT

Examining why I find it easier to articulate myself to an angry right wing man than I do speaking up to certain female friends.

Real American heroism. Dr. Ford risked everything to tell the truth about this privileged Kavanaugh goon. Avenge her in November. https://t.co/NrLGWEXcRi pic.twitter.com/lSPtmVUH4I

Jim Carrey has been among the most unhinged Hollywood liberals since Trump’s election, often painting insane paintings of the president  and conservatives: Here is another example of Carrey’s unhinged artwork

The monster is out of control. Vote for your lives! https://t.co/NrLGWEFBsI pic.twitter.com/44EbIccN4s