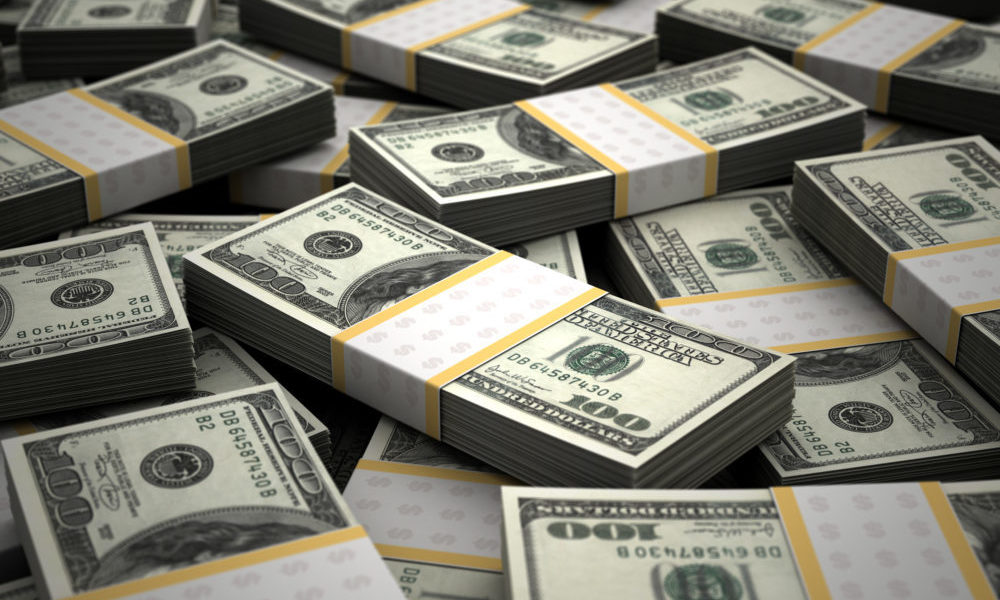 The 2018 billionaires club has seen some significant movement in position, according to Forbes, who just released their 37th iconic Forbes 400 list for 2018. This list of billionaires includes a number of immigrants, Jewish Americans and folks of all stripes. Definitely a heterogenous crowd of well heeled folks.

Strengthened by the power of the stock market under the Trump administration, it was another year that saw records broke by the 400 wealthiest Americans.

After ranking number 1 for the last 24 years, Microsoft’s Bill Gates was unseated by Amazon founder and CEO Jeff Bezos. Bezos also holds the distinction of becoming the first person in the rankings with a fortune of $160 billion.

Bezos monetary status rose $78.5 billion since last year which was due in large part to the more than 100% runup in the price of Amazon stock.

Bill Gates ranked number 2 by a significant $63 billion. According to the Forbes report, the top ten people on the “rich list” have a combined wealth of $730 billion, which is up from $610 billion in 2017.

It should be noted that more than a third of the nation’s billionaires, a record 204, weren’t wealthy enough to crack the club, according to Forbes.

The average net worth of those on the list was $7.2 billion, up from $6.7 billion last year. That average is boosted by those at the very top of the list: half of the total wealth is held by the 45 richest people in the country.

In terms of percentage, it appears that Jack Dorsey, the CEO of Twitter has seen his formidable fortune increase by a whopping 186 % from last year to $6.3 billion.

The biggest loser versus last year’s list was George Soros. His net worth fell to $8.3 billion this year from $23 billion.

President Trump’s ranking dropped 11 spots to No. 259 on the list, down from No. 248 last year, even as his net worth remained the same from last year at $3.1 billion, according to Forbes.

The oldest person on The Forbes 400 is Sumner Redstone, age 95, worth $4.8 billion. The youngest is Snapchat cofounder and CEO Evan Spiegel, age 28 and worth $2.2 billion. He is one of just 12 people on list under age 40.

Others in the top ten on the Forbes list include former New York City Mayor Mike Bloomberg, who came in at $51.8 billion, Facebook’s Mark Zuckerberg who had a net worth of $61 billion, and the Koch brothers (Charles and David) who came in at $53.5 billion each. Coming in at the 15th wealthiest person in the country was renowned Jewish philanthropist and casino magnate, Sheldon G. Adelson who has a fortune of $35.5 billion.