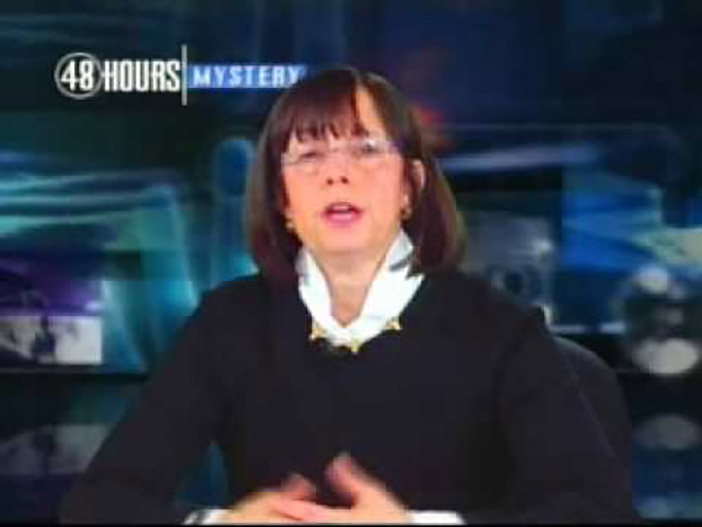 Reports have emerged claiming that “48 Hours” producer Susan Zirinsky is the favorite to become the new executive producer of “60 Minutes” at CBS News.

The New York Post says sources have told it that Zirinsky is the front runner to replace veteran producer Jeff Fager, who was discharged in September due to accusations of inappropriate conduct and sexual harassment, according to insiders briefed on the situation.

Also said to be in the running for the position is Bill Owens, for many years the number two executive at “60 Minutes.” Owens was tapped as an interim replacement for Fager last month by CBS News boss David Rhodes.

Senior producer Tanya Simon, daughter of the late “60 Minutes” correspondent Bob Simon, had also been seen as a contender for Fager’s job, reports the New York Post. “Now, it appears that Simon is poised to be named Zirinsky’s No. 2 if Zirinsky takes the helm at the weekly TV news magazine, insiders said.”

According to Variety, Zirinsky “has amassed an impressive list of accomplishments during her CBS tenure, but they have had nothing to do with the network’s venerable newsmagazine “60 Minutes.” Zirinsky currently oversees the long-running program “48 Hours,” but also has supervised award-winning documentaries and breaking news specials. She even served as the inspiration for Holly Hunter’s high-standards news producer in the 1987 film “Broadcast News.”

Zirinsky knows what it takes to keep a mature brand modern, Variety continued. “In 2015, she tested a limited-run podcast to accompany one of the hour-long crime stories that regularly air on “48 Hours. “Even though you have a core brand that is established, appreciated, you have to look for the ability to grow it, expand it, keep it relevant,” she told Variety at the time.”

The show has won a total of 138 Emmy Awards, a record unsurpassed by any other primetime program on U.S. television. It has also collected 20 Peabody Awards for segments including “All in the Family”, an investigation into abuses by government and military contractors; “The CIA’s Cocaine”, which uncovered CIA involvement in drug smuggling; “Friendly Fire”, a report on incidents of friendly fire in the Gulf War; “The Duke Rape Case”, an investigation into accusations of rape at an off campus lacrosse team party in 2006; and “The Killings in Haditha”, an investigation into the killing of Iraqi civilians by U.S. Marines. Other awards include an Investigative Reporter and Editor medal for their segment “The Osprey”, documenting a Marine cover-up of deadly flaws in the V-22 Osprey aircraft.