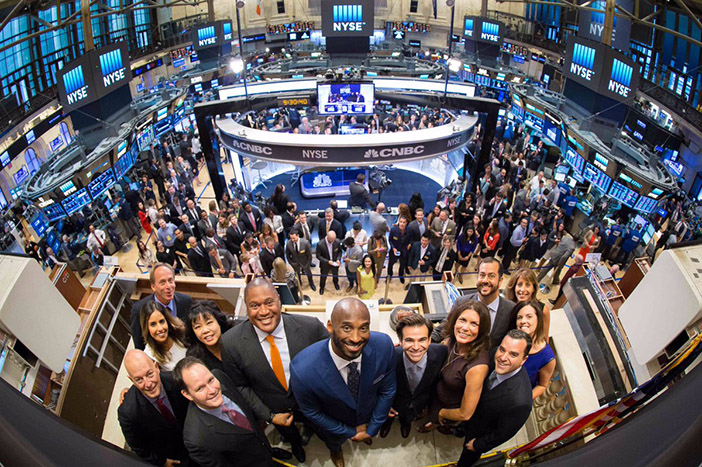 New York is now the biggest financial center in the world, according to a survey that came out this week indicating how attractive the city has become. New York’s high standing was aided by the expectations that Britain will leave the European Union, which has caused a change in where banks want to anchor themselves and do most of their business, The New York Post reports.

The so-called Brexit creates a situation that the City of London’s finance industry hasn’t seen since the 2007-2009 financial crisis, leaving it in a tough spot as anxieties grow. The biggest problem here is that exiting the European Union could lead to banks and insurers not being able to tap into that trading bloc.

New York was at the top of the heap in first place after London fell, losing eight points in the rankings in just the past six months alone mostly thanks to these Brexit anxieties and uncertainties. Hong Kong and Singapore come next in the list of best places acting as global financial centers. The rankings in use are an index known as the Z/Yen global financial centers index, which ranks the top 100 places based on factors like quality of life and quality of infrastructure.

“We are getting closer and closer to exit day and we still don’t know whether London will be able to trade with all the other European financial centers,” Mark Yeandle, the co-creator of the index, told Reuters.

“The fear of losing business to other centers is driving the slight decline and people are concerned about London’s competitiveness.”

Big finance companies didn’t waste much time in starting to relocate their staff in order to try and get ahead of the potential problems caused by being shut out of the bloc.

A study by Reuters from the spring found that about 5,000 jobs would probably be shifted or created in the European Union from London before the time of the expected exit date, which would be around March of next year.

The head of the City of London financial district has a very pessimistic outlook though having said back in July that 3,500 to 12,000 financial jobs could go down the tubes as a result of the decision to leave the European Union, according to The New York Post.

The climate is just right for banks to want to start considering to move into subsidiaries of the European Union, which is why a lot of major western banks are expected to expand in Frankfurt, Paris, or Dublin.

“London and New York have long vied for the top spot of this index and the uncertainty around the future shape of Brexit is likely to be factor in their latest switch in positions,” Miles Celic, chief executive of the lobbying group TheCityUK said.