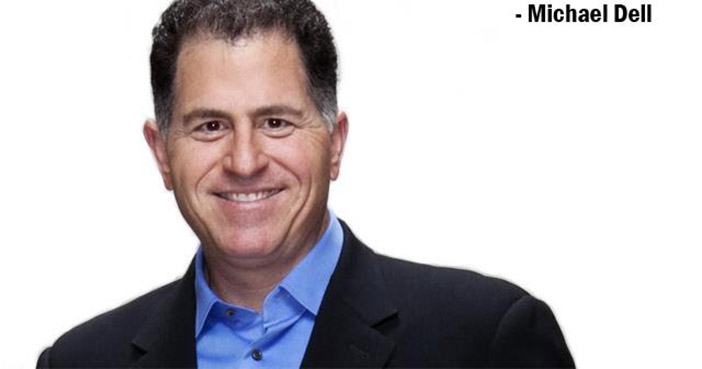 A group that invests money and is tied to the founder of Dell, Michael Dell, is looking to acquire some big real estate on the Upper West Side of Manhattan.

This entity purchased the development site at 2503-2509 Broadway in the Upper West Side for $50 million, documents reviewed by The Real Deal show. The company was provided with a $37 million loan by the company, MSD Partners, but a condominium building will be developed by Adam America Real Estate, sources told The Real Deal.

Adam America’s Omri Sachs spoke to The Real Deal and said that despite the LLC being used to buy the property which was set up by MSD and that MSD counsel signed the deed, MSD “will have no equity in the development for now and will only act as the lender,” according to The Real Deal.

“It’s complicated. At this point no equity. Later on they would be able to come in,” Sachs said.

The site in question is located at the corner of West 93rd Street where a one-story commercial building is. It’s possible to demolish and replace them with a 75,000-square-foot structure, according to current zoning regulations.

The Real Deal reports that Susan Carmel Lehrman, widow of the late real estate investor Robert Carmel, was the seller.

A representative for MSD did not immediately respond for a comment when contacted by media.

MSD once invested in a condo at 22-12 Jackson Avenue in Queens, though it sold that stake to China Vanke in 2016.

At One57, Dell has the privilege of being able to say he has the most expensive apartment ever sold in Manhattan.

Dell is best known for his computer savvy. His biography details how “it was in college that Dell found the niche that would become his boom. The PC world was still young and Dell realized that no company had tried selling directly to customers. Bypassing the middleman and the markups, Dell tapped his savings account for $1,000 and started building and selling computers for people he knew at college. His emphasis, however, wasn’t just on good machines, but strong customer support and cheaper prices. Soon, he had accounts outside of school and it wasn’t long before Dell dropped out and focused all his efforts on his business.”

He started to see all sorts of success early on. Back in 1984, Dell’s first full year in business, he had $6 million in sales. By 2000, Dell could already call himself a billionaire and the owner of a company spanning many countries and employing more than 35,000 people. The following year, Dell Computer became the largest PC maker in the world when it passed Compaq Computer, according to his biography.