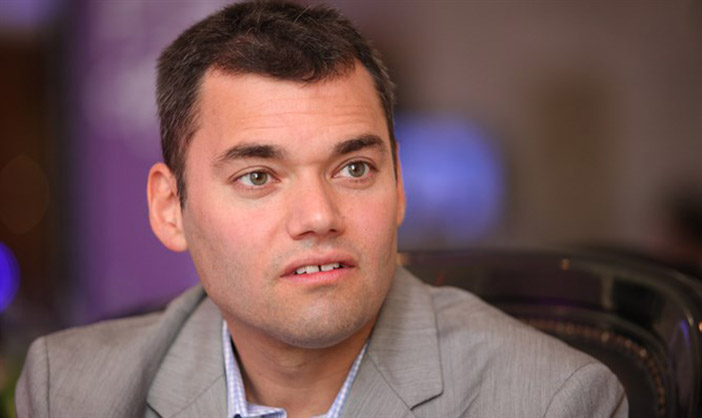 All Eyes On Airlines As July Fourth Holiday Weekend Nears

The Israel Security Agency (Shin Bet) issued an apology Monday after the Jewish American journalist, far left wing author and academic Peter Beinart was detained and questioned at Ben Gurion Airport when he arrived in the country for his niece’s bat mitzvah earlier this week.

Beinart, who in the past has advocated for a boycott of Jewish settlements in Judea and Samaria, published a blog post in the American Jewish website The Forward in which he said he had been taken aside for questioning and asked whether he had ever participated in any demonstrations in Israel. On Monday, the Shin Bet said Beinart had been detained due to “the mistaken considerations of personnel on the ground. We apologize for the inconvenience suffered by Mr. Beinart. The head of the Shin Bet has ordered an inquiry into the incident.”

Prime Minister Binyamin Netanyahu said via a statement from the Prime Minister’s Office that he had spoken with the agency to inquire how the incident occurred and was told it was due to an administrative error. “Israel is an open society which welcomes all – critics and supporters alike. Israel is the only country in the Middle East where people voice their opinions freely and robustly,” Netanyahu said.

In an article in The Forward, Beinart said he was taken into a room at the airport and questioned by an Israeli security official on the reasons for his visit.

A security official at passport control asked Beinart to accompany him to a side room where he was asked about the circumstances of the visit. He was asked whether he had acquaintances in Israel and whether he was involved in an organization that could provoke violence in Israel.

Beinart said that he was not involved in any such organization.

The official then asked about a protest Beinart had been involved in in Hevron during his last visit to Israel.

Beinart wrote about the incident in The Forward: “I don’t remember all the dialogue that followed but two things stand out. First, my interrogator never offered any legal basis for my detention. A recently passed law permits Israel to bar entry to people who advocate boycotts of Israel or Israeli settlements in the West Bank—and I have done the latter. But my interrogator never mentioned boycotts.”

“The conversation was depressing but not frightening. I never felt scared or victimized. I’m a white American Jewish journalist with influential Israel and American Jewish friends. My situation wasn’t remotely comparable to the black, brown and non-Jewish visitors with whom I shared the holding room. I may not have felt protected by Israeli law but I felt entirely protected by my national, religious and class privilege,” Beinart wrote.

Yael Patir, director of the Israeli office of the J Street lobby, criticized Beinart’s detention. “The slippery slope is turning into a dark and dangerous abyss, when every foreign citizen who dares to criticize the Netanyahu government is liable to find himself questioned about his views.