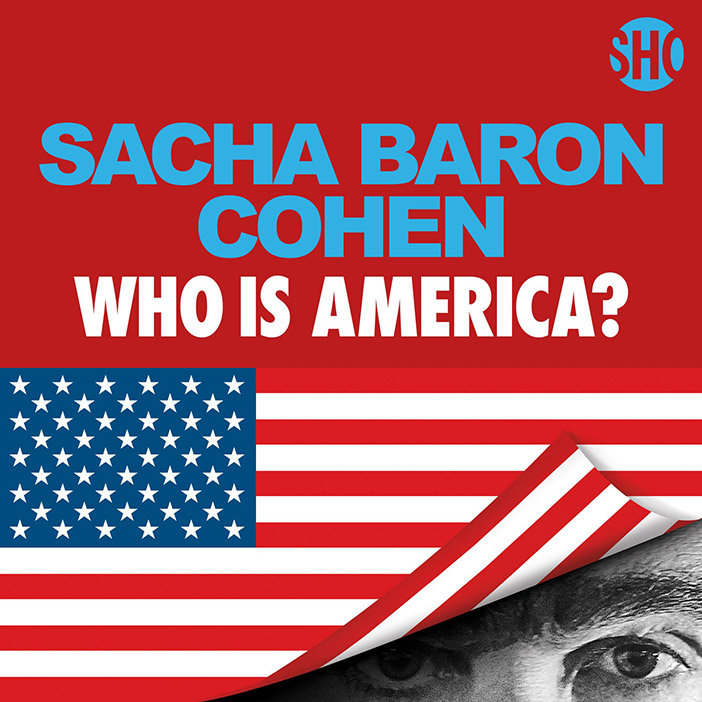 Sacha Baron Cohen’s latest series continues to be highly controversial and the latest prank is no exception. The latest victim was defeated Senate candidate Roy Moore.

Moore was a member of the Alabama Supreme Court. During Moore’s election campaign for the Senate, a total of nine women accused Moore of inappropriate sexual or social conduct.

Three of the women said they had been sexually assaulted by Moore when they were aged 14, 16, and 28. This scandal rocked his campaign and he lost to the Democrat.

The Republican claimed that he accepted an all-expenses-paid trip to Washington in February after being told he was to receive an award for supporting Israel, according to The JC. The invitation was really to Cohen’s Showtime comedy show “Who is America?”

“I did not know Sacha Cohen or that a Showtime TV series was being planned to embarrass, humiliate, and mock not only Israel, but also religious conservatives such as Sarah Palin, Joe Walsh, and Dick Cheney”.

He is now threatening to sue the Jewish comedian for defamation. “If Showtime airs a defamatory attack on my character, I may very well be involved in another. As for Mr. Cohen, whose art is trickery, deception, and dishonesty, Alabama does not respect cowards who exhibit such traits”, Moore stated.

Former Sherrif Joe Arpaio, who is running for the US Senate in Arizona, was fooled by Baron Cohen, after being told he was part of a show focusing on the top 20 most famous people in the United States. 86- year-old Mr Arpaio realized something was wrong when the comedian started using sexually explicit expressions, according to The JC.

Sarah Palin & her daughter were also“duped” into participating in an interview for Cohen’s show She called his humor as “evil, exploitive” and “sick.”, The Jewish Voice previously reported.

According to Palin’s post, she was contacted via a speakers bureau for a “legit opportunity” to honor American veterans and contribute to a Showtime historical documentary. She said that once she arrived, she was met by someone who she presumes was Cohen, heavily disguise as a disabled U.S. veteran, “fake wheelchair and all.”

“I sat through a long ‘interview’ full of Hollywoodism’s [sic] disrespect and sarcasm — but finally had enough and literally, physically removed my mic and walked out,” Palin wrote. “The disrespect of our US military and middle-class Americans via Cohen’s foreign commentaries under the guise of interview questions was perverse … Mock politicians and innocent public personalities all you want, if that lets you sleep at night, but HOW DARE YOU mock those who have fought and served our country. Truly sick.”