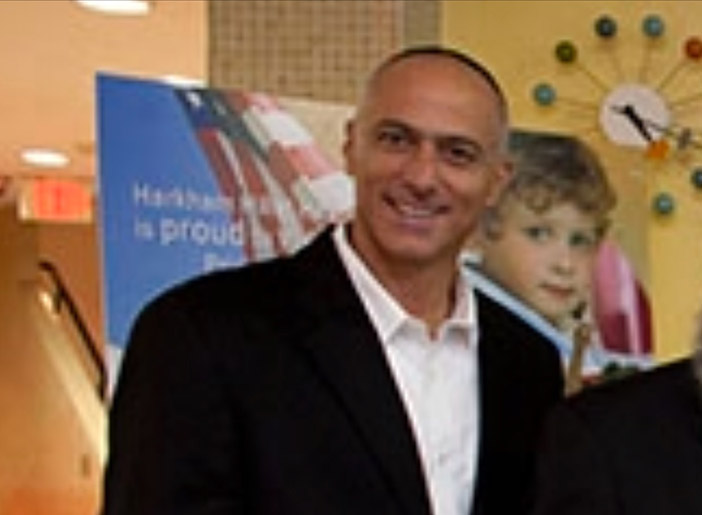 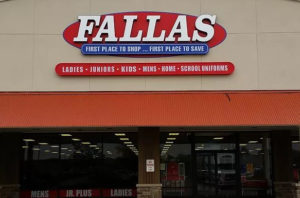 In yet another disappointing blow to brick-and-mortar chain retailers, National Stores, Inc., announced its voluntary petition for relief under Chapter 11 of the U.S. Bankruptcy Code. The statement made on Monday, details its initiated restructuring, along with the closure of 74 of its 344 stores. Among stores operated by the parent company are the Fallas and Anna’s Linens stores. National Stores Inc., the family-owned company headquartered in Los Angeles, California, was founded in 1962 and has grown to boast over 350 locations in twenty-two states as well as Puerto Rico.

The company will work with its vendors, lenders and other creditors to create a consensual plan of reorganization. As per the company press release, it maintains sufficient liquidity to fund current operations and has received a commitment for nearly $108 million in debtor-in-possession financing from its present lenders. “The support of our lenders and suppliers underscore their confidence in the future of the company,” said Michael Fallas, CEO of National Stores Inc.

Fallas’ Lompoc store, located in Santa Barbara, was named in court documents as one of the store set to close. However, the Santa Maria store, which was recently damaged due to suspected arson, will remain open. The 74 terminating stores will begin their closing sales as of Thursday. A company representative said the sales will continue and escalate until the doors are shuttered in more than three months. The department store company said it suffered financial losses from under-performing stores. Some of those poorly performing stores were negatively affected due to lengthy closings for severe weather and other tragedies, including Hurricane Maria. The company also suffered from dwindling liquidity following its acquisition of Conway stores. In addition, the company also endured a data breach.

“National Stores, historically a profitable company, is committed to improving its financial health and returning to profitability,” said Mr. Fallas. “Our goal is to emerge a reorganized company poised to compete in an evolving industry so that we can continue to serve the communities where we are rooted.”

The company suffered further financial losses resulting from the acquisition of the string of Conway Stores in the northeast. Because these stores were located in financially solvent areas, the annual rent was much higher than the rent on the discount stores that Fallas operated in rural areas. The strain on liquidity was worsened by the aftermath of the company’s data breach as access to operating funds diminished.

In order to settle the finances with his string of vendors, Fallas had intimated that bankruptcy was a real possibility. He then offered them a deal of 60 cents on the dollar within four years. After six months, he ceased making the agreed upon payments and forced vendors to settle for 30 cents on the dollar rather than the originally proposed 60 cents.

In an interview with the Jewish Voice, vendor Tony Paz of American Retro in South Gate, California said that he bears no ill will towards Fallas. “I have worked with Michael Fallas for decades, and he is definitely on the up and up; a very honest businessman. Perhaps some bad business decisions were made which led him to this situation.”

Others feel that Fallas’ bad business behavior borders on fraud as in the last several weeks and with the knowledge that a bankruptcy was forthcoming, Fallas continued to purchase merchandise on credit from vendors. Currently, there are over 100 vendors who are owed millions of dollars.

You can see a list of the Top 30 vendors who are owed money by clicking here:  Fallas List