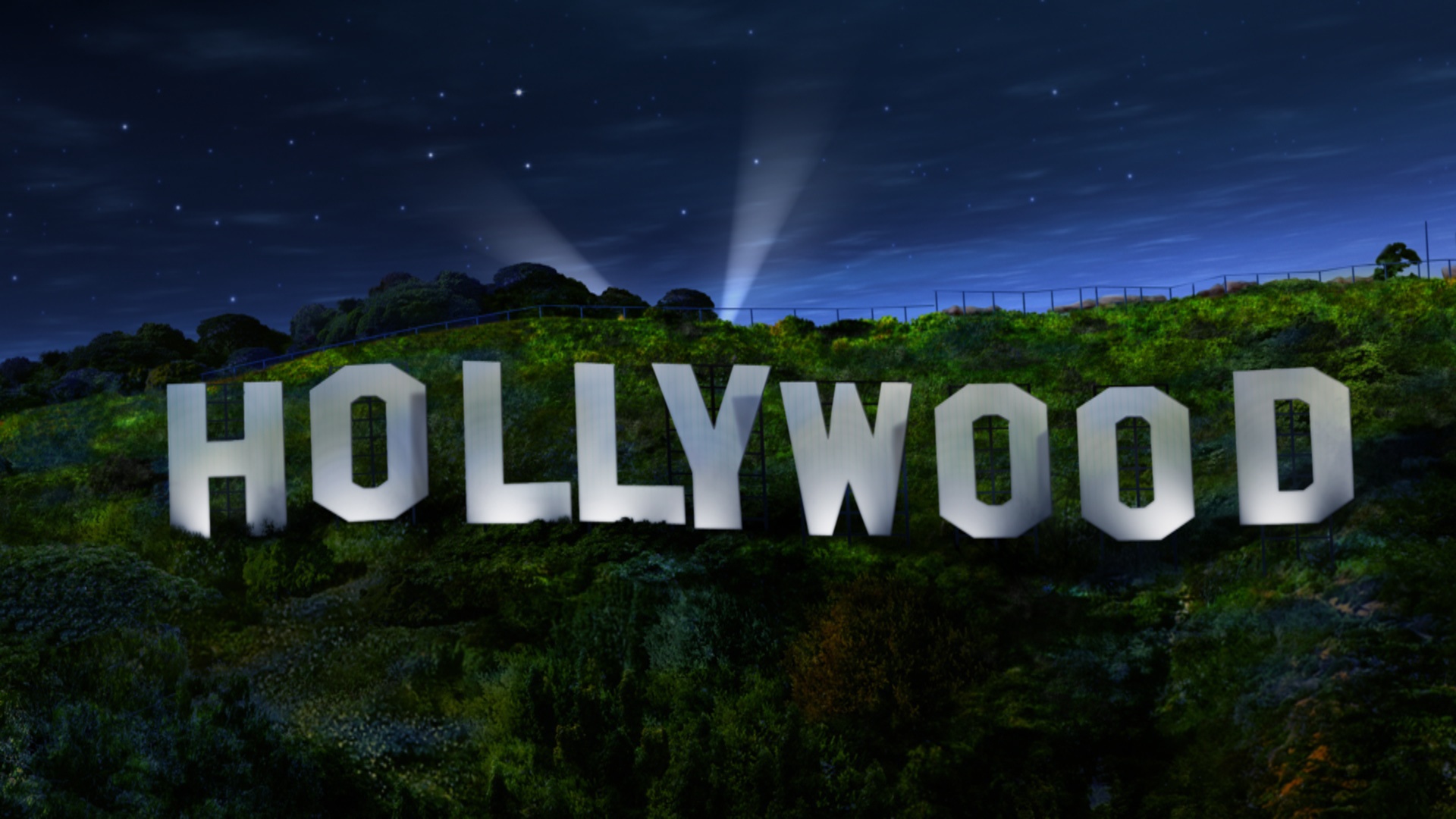 Democratic socialist Alexandria Ocasio-Cortez’s influence continues growing in the Democratic party, but the Hollywood elite and powerful aren’t yet ready to get on board with policies they may find too extreme, The Hollywood Reporter reports.

She won’t meet with anyone from the entertainment industry’s Democratic political power brokers despite the practice being very common, if not completely expected.

“None of our clients are meeting with her,” Marie Lloyd of the political and philanthropic consultancy Gonring, Spahn & Associates said. Other political operatives and big donors were also excluded from any plans made by Ocasio-Cortez. Those big stars and donors shouldn’t feel too badly though because even the mayor wasn’t contacted by Ocasio-Cortez for a meeting, let alone a heads up that she was coming.

Ocasio-Cortez will ditch the fancy dinners and speeches and just have a luncheon with tickets selling for $27 instead of fancy galas where the price is about $10,000 a plate.

The luncheon goes beyond the candidate herself as she is also partnering with Occupy ICE L.A., which protests the president’s immigration policies by disrupting activities conducted by the Immigrations and Customs Enforcement in a larger effort to get rid of the entire enforcement agency.