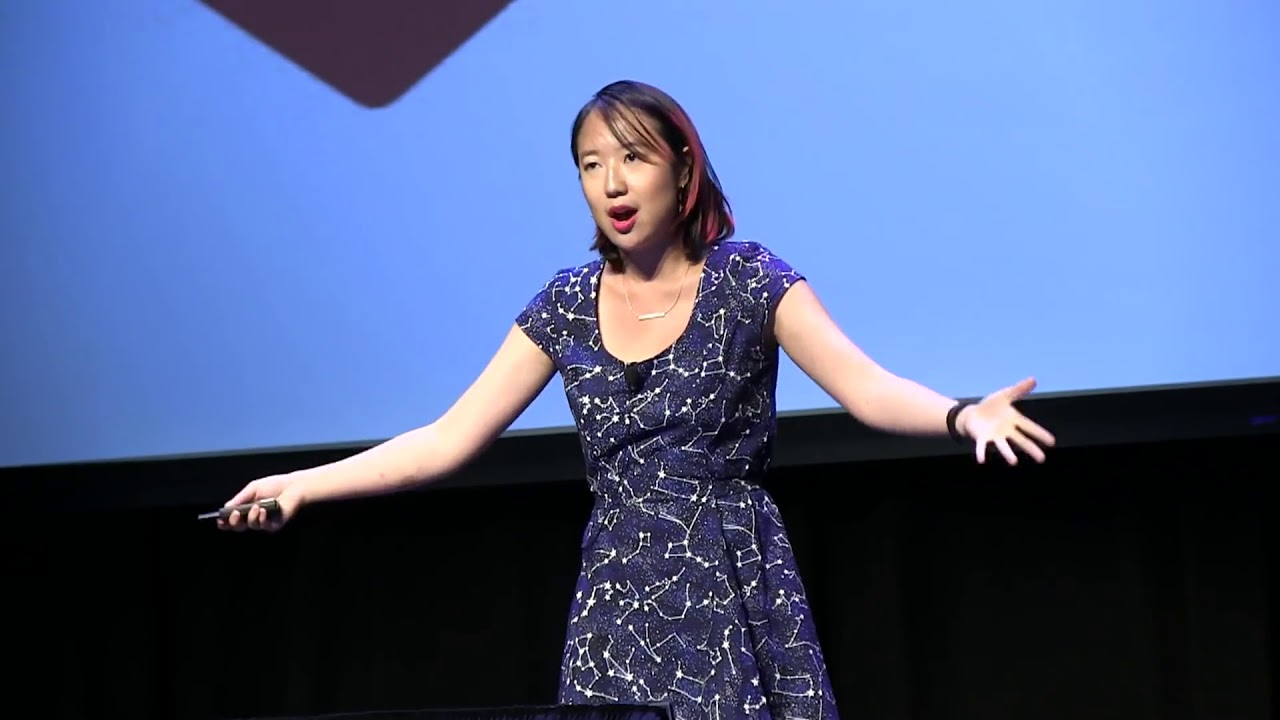 Sarah Jeong, the newest editorial board member of The New York Times has a history of racist and radical anti police posts on social media.
NYT announced on Wednesday that they hired Sarah Jeong to join their editorial board. Jeong previously wrote for the Verge and authored “The Internet of Garbage,” a book about online harassment and free speech.

Ironically the NY Times had previously fired Quinn Norton after learning that she had tweeted derogatory terms about black and gay people. Norton also allegedly had connections to white supremacists.

Shortly after the Times made the announcement, conservative internet reporters unearthed her racist tweets., the Daily Caller chronicled

“Dumbass f**king white people marking up the internet with their opinions like dogs pissing on fire hydrants,” she tweeted in 2014. Another tweet reads, “oh man it’s kind of sick how much joy I get from being cruel to old white men.”

Below are the tweets a conservative Twitter user discovered: 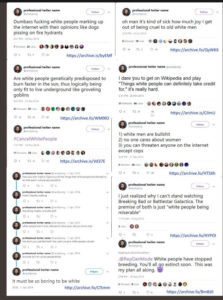 Jeong, the newest editorial board member of The New York Times, is also responsible for extensive anti-cop and anti-men tweets, which were discovered a day after the racist tweets were discovered.

In one tweet from 2014 she wrote, “let me know when a cop gets killed by a rock or molotov cocktail or a stray shard of glass from a precious precious window.”

“If we’re talking big sweeping bans on shit that kills people, why don’t we ever ever ever ever talk about banning the police?” a tweet from 2016 asserts.

Those are shown below: 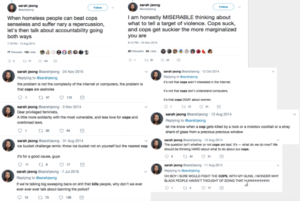 The NYT claimed that Jeong was “imitating” the behavior of people who harassed her online, but this does not explain why she was tweeting “f*ck the police” and encouraging people to “kill all men”, Daily Caller explained. The NY Times used to be the “paper of record”