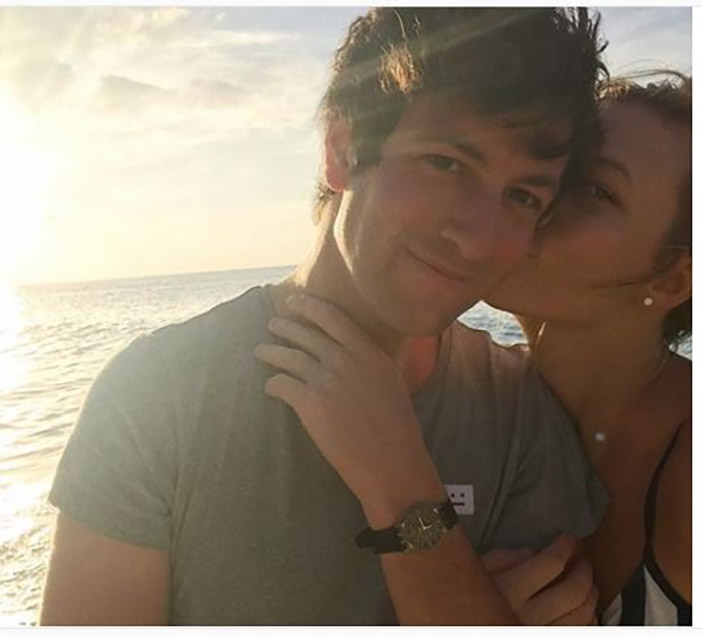 Karlie Kloss, the famous model converted to Judaism, so she can marry Jared Kushner’s brother, Joshua.

According to People magazine, Ms Kloss, 25, converted to Judaism last month ahead of her marriage to Joshua Kushner, the brother of President Donald Trump’s son-in-law and senior adviser Jared Kushner.

The couple has been dating for 6 years and will have a Jewish wedding. She is not the first to convert to Judaism in order to be part of the Kushner family,Jared Kushner’s wife and the president’s daughter, Ivanka Trump, also converted before the couple wed in 2009.

The couples have been dating for six years, and should make the Kushner and Trump family even more interesting as Kloss was a devout Hillary Supporter.

Ms Kloss shared a loving picture of her husband-to-be on Instagram with a message, saying she loved him “more than words can express”. She also wrote: “Josh, you’re my best friend and my soulmate. I can’t wait for forever together. ”

Karlie Kloss (born August 3, 1992) is an American model and entrepreneur. She has been a Victoria’s Secret Angel since 2011, taking a two-year hiatus in 2015 and 2016 to study at New York University

Her modeling career began n 2006, at the age of 14, Kloss posed for a cover and editorial shoot for the June issue of Scene Magazine in Chicago with photographer David Leslie Anthony,in an editorial spread titled “Almost Famous”. Elite Chicago (now Factor Women) then forwarded these tear sheets to Elite NY, who then brought Kloss to New York.

One of her first modeling stints was for Abercrombie kids when she posed for the brand’s photography shot by Bruce Weber.[9] In January 2008 she left Elite and signed with NEXT Model Management. She ended up walking 31 runways in New York Fashion Week, notably closing for Marc Jacobs, & opening Carolina Herrera.

She can be seen in advertisements for Gap, Gucci, Valentino, Louis Vuitton, and many others.

Joshua Kushner the founder and managing partner of the investment firm Thrive Capital, & co-founder of Oscar Health. He graduated from Harvard College in 2008, and Harvard Business School in 2011, both at Harvard University.