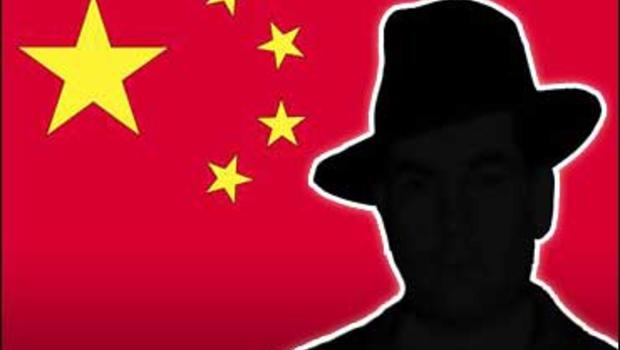 Although it was discovered in 2013 with no press mentioning it, Senator Einstein’s driver of 20 years,  worked for Chinese Intelligence.

The  FBI showed up at the Senator’s office in Washington in 2013 to address the incident. The FBI alleged the Senator’s driver was recruited by Chinese MSS and reported back to the Chinese consulate in San Francisco.

A local source who knew about the incident confirmed to the San Francisco Chronicle  that the FBI showed up at Feinstein’s office in Washington, D.C., to alert the then-chairwoman of the Senate Intelligence Committee that her driver was being investigated for possible Chinese spying.

The driver was let go and nothing was heard about this incident ever again until it re-emerged this week.

The story came into light this week after President Trump remarked at an Ohio rally: “Speaking of China, it just came out that the Democratic leader and the leader of the Russian investigation, Dianne Feinstein, had a Chinese spy as her driver for 20 years!”

KPIX, a  CBS-affiliate interviewed a former FBI agent and security analyst, Jeff Harp, about this issue.