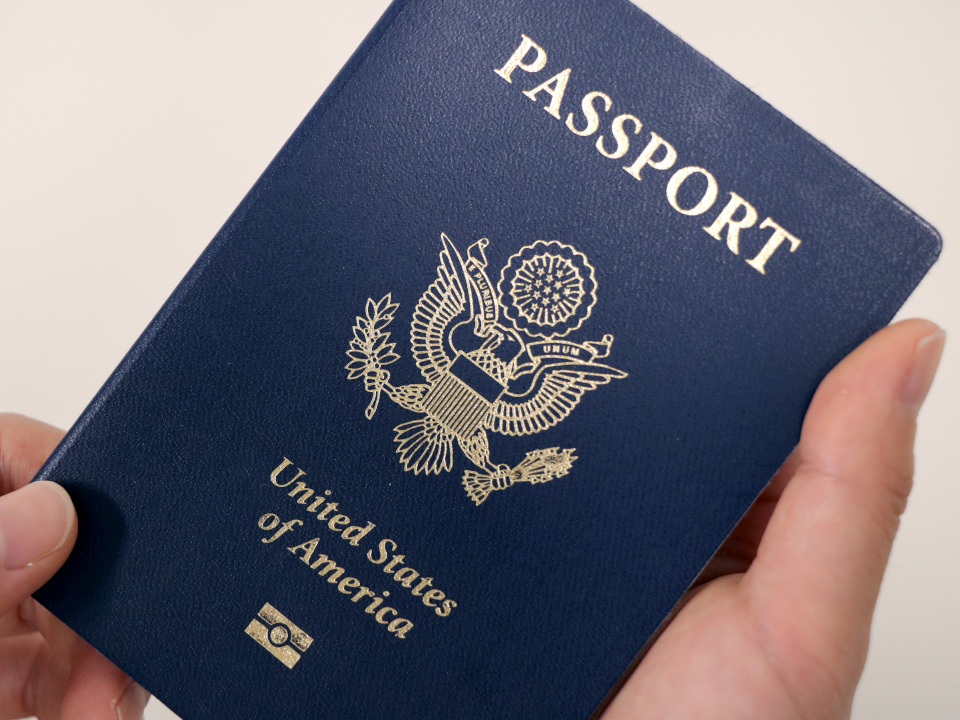 If you didn’t pay your taxes and want to go on a trip out of the country, you may be in for bad news like hundreds of thousands of other Americans. Americans with more than $51,000 in overdue tax debt could be denied new or renewed passports because of a 2015 law that requires the Internal Revenue Service and State Department to deny passports those individuals, according to The Hill.

A spokesman from the tax agency told The Wall Street Journal that up to 362,000 Americans are in the category for outstanding debt for whom the State Department should deny passport applications or renewals.

The State Department confirmed what the IRS spokesman said to the Wall Street Journal that some passports were already denied under the enforcement, as the IRS sends the names of those with outstanding debt in batches to the agency.

For the time being, agency officials said that they are just denying applications for new or renewed passports and were not revoking passports from any Americans with outstanding debt, The Hill reports.

The new law’s effects are already noticeable, according to an IRS spokesman, who told the Journal that 220 people had handed over $11.5 million to repay their full debts as of late June, while 1,400 others had set up payment plans to reduce their debts.

The law contains some exceptions, including for victims of identity theft and those claiming “innocent-spouse” relief or who live in a federally declared disaster zone, according to The Hill.

Critics of the plan, including National Taxpayer Advocate Nina Olson, say the notices to debtors tend to arrive when the State Department is notified of the taxpayer’s debt, wleaving not enough time to resolve tax issues before passport problems occur.