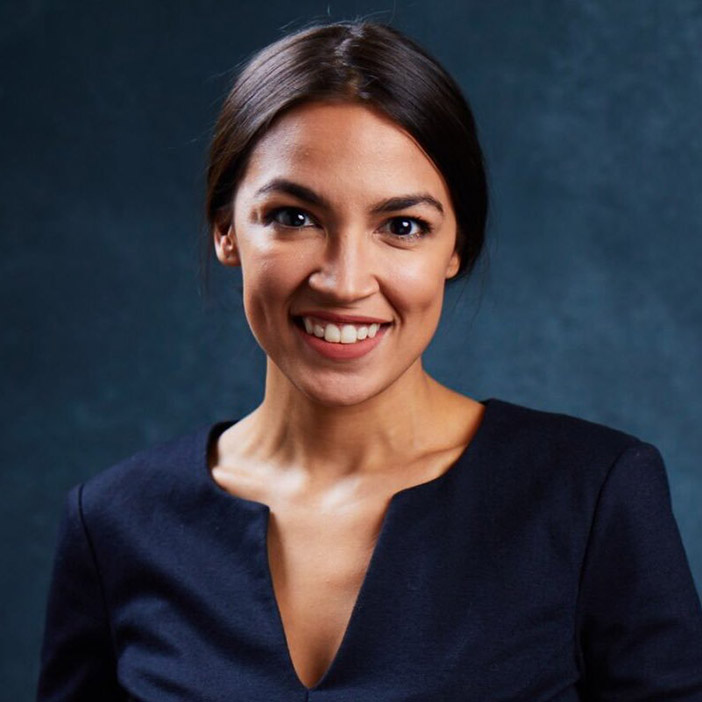 During his weekly appearance on WNYC radio, the mayor said Ocasio-Cortez’s Tuesday triumph showed the Democratic Party the way to future success is taking “bold, clear progressive positions” and going “to the grassroots to organize,” according to the New York Post.

“It’s exactly the model Democrats need going forward,” the mayor said.” adding that “this reality is happening all over the country.”

De Blasio also had kind words for Crowley, saying the longtime Queens-based congressman “did a lot of good.”

The mayor wouldn’t go so far as to comment on whether Crowley should step down from his post as Queens Democratic leader.

“He has to make [the decision] himself,” he said.

The New York Post reports that when asked why he backed Crowley over Ocasio-Cortez, de Blasio said, “I saw him defend New York City’s interest very efficiently, and that is important to me and my job. I believe fundamentally that had he continued to rise up in the leadership in the House it would have been important for New York City.”

De Blasio continued by saying he has “a lot of respect for Joe Crowley, and I did think he did a lot of good.” He went on to say “but now that Alexandria Ocasio-Cortez will be our nominee, I am going to do everything I can to work with her, and I think she will be a very important leader going forward.”

Ocasio-Cortez is a member of the Democratic Socialists of America and a former organizer for Bernie Sanders. She would be the youngest female member of Congress in history if she wins as expected in November.

She won by a margin of 57.5 percent to 42.5 percent over Crowley in a predominantly minority district that included parts of Queens and the Bronx.

Observers last night were quick to point out a tweet she posted about Israel during her campaign. Replying to Qatar-based news agency Al Jazeera English, she tweeted that what Israel was doing at the Gaza Strip “is a massacre.” Her tweet continued, saying that she hopes her “peers have the moral courage to call it such. No state or entity is absolved of mass shootings of protesters. There is no justification. Palestinian people deserve basic human dignity, as anyone else. Democrats can’t be silent about this anymore.”

In an interview earlier this month with Glenn Greenwald, a pundit with the Intercept who’s best known for his National Security Agency reporting when he published top-secret material handed over to him by former contractor Edward Snowden, Ocasio-Cortez explained her position in greater detail. The Jerusalem Post said that Greenwald opened the discussion referring to “peaceful, unarmed protesters” killed on the Gaza-Israel border in the mid-May protests, although Israel and Hamas both note that 50 of the 62 killed were members of Hamas and were attempting to breach the border.