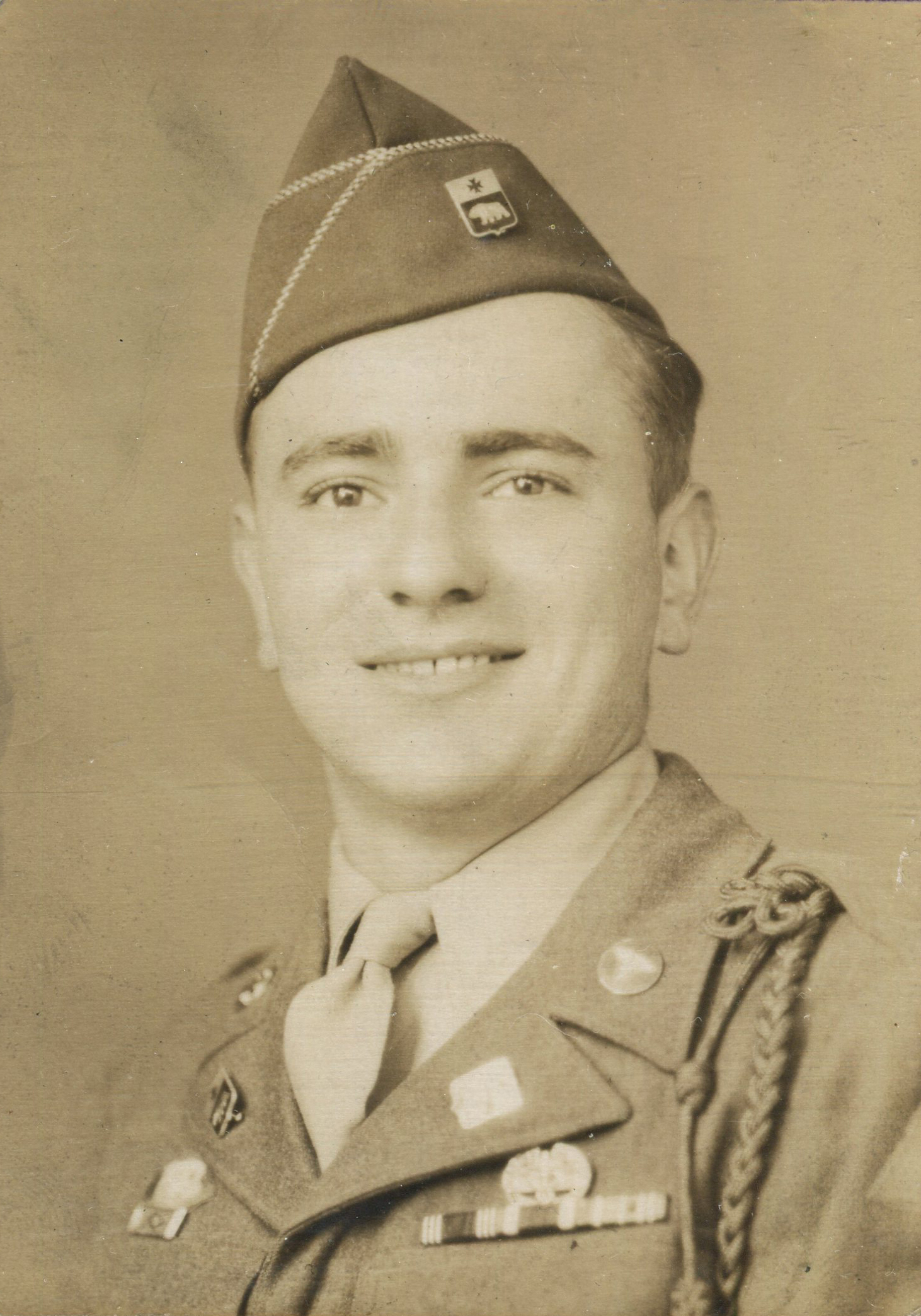 Fuchs was an Army rifleman who led the 1944 Shabbat service in Aachen alongside Army chaplain Rabbi Sidney Lefkowitz, the Jewish Telegraphic Agency reports. About 50 Jewish-American soldiers attended the Shabbat led by the man who died Tuesday at the age of 96, according to The New York Times. It was the first Jewish service broadcast from Germany since the rise of Hitler more than a decade earlier, broadcast throughout the United States and in Germany.

“The emotion was tremendous,” Fuchs said of the service in an interview for the American Jewish Committee in 2009. “The soldiers had heard of all the atrocities. Most of them had families that perished in the Holocaust. We had so many of my family.”

A matter of chance gave Fuchs the opportunity to be the cantor. With no cantor in the Army division, Fuchs stepped in and did the job.

“Since I was the only one who could do it, I tried my best,” Fuchs told The Times.

Fuchs, a native of Poland, moved to New York at age 12 with his family. After the war he studied cantorial music and served as the cantor of the Bayside Jewish Center in Queens, and also worked as a diamond cutter in Manhattan, The Times reported.

Fighting in the war left Fuchs with nightmares, and he rarely spoke about his experience with his family, though he did hang a photograph in his home of himself leading the iconic service, according to the Jewish Telegraphic Agency.

A special segment from Jews in WWII about the defiant Shabbat can be found on PBS’s YouTube page with a video called GI JEWS Jewish Service Broadcast from WWII Germany.