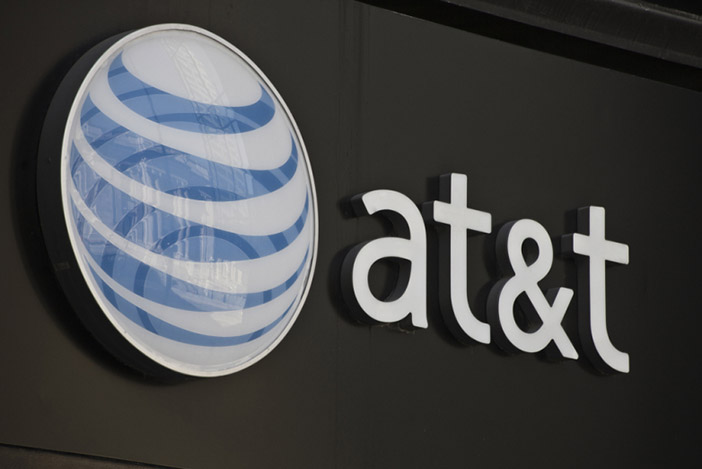 The New York Post reports that “administration fees” that have no explanation or seeming benefit is just one of the many things that make Americans loathe their internet companies, but according to one new report, AT&T is taking the art of the hidden fee to a whole new level.

Analysis from BTIG suggests that AT&T’s wireless revenues could increase by $800 million thanks to new administrative fees this year. The bottom line boost for AT&T is possible because of a $1.99 “administrative fee” that the company is applying to lines, according to users complaining on AT&T’s own forums.

The original fee was $0.78 per line, but that fee increased to $1.99 per line over the first half of 2018. According to an AT&T customer support representative, “the administrative fee is used to defray costs AT&T incurs to use other carriers equipment to deliver calls, and also helps offset cell site rental, and maintenance fees” which consumers may think they already are paying for with their monthly plan with AT&T. These fees often go unnoticed because they’re not advertised in any way and deceptively hidden.

An AT&T spokesperson said it was a “standard administrative fee across the wireless industry.”

BTIG points out that they can add up over the course of a contract. $1.99 per month works out to nearly $50 per line over the course of a 24-month device installment plan, and across all of AT&T’s lines, BTIG estimates the fee can bring in nearly a billion dollars of revenue. The New York Post adds that revenue can be leveraged to finance around $10 billion in additional debt, which is useful since AT&T is already heavily leveraged thanks to its acquisition of Time Warner, and still looking to expand even further.

For customers, a $1.99 administrative fee on a $75 line doesn’t seem like the biggest deal, but extrapolated out to a two-year deal, it’s a worthwhile amount of money, The New York Post explains. From AT&T’s perspective, it’s a cheap and instantaneous way to generate new revenue to help keep the company afloat as it tries to become the biggest player in a rapidly concentrating market and keep showing strong returns and growth to its shareholders.

A federal judge issued a ruling not in favor of the government’s effort to stop AT&T’s attempted merger with Time Warner last month, a decision which could have and already has had widespread implications.

Because the judge’s opinion favors the merger, not only can AT&T merge with Time Warner, but a whole slew of companies can use the precedent to go ahead with mergers and acquisitions, which is why Disney and Comcast kicked off their bidding war for Fox assets.