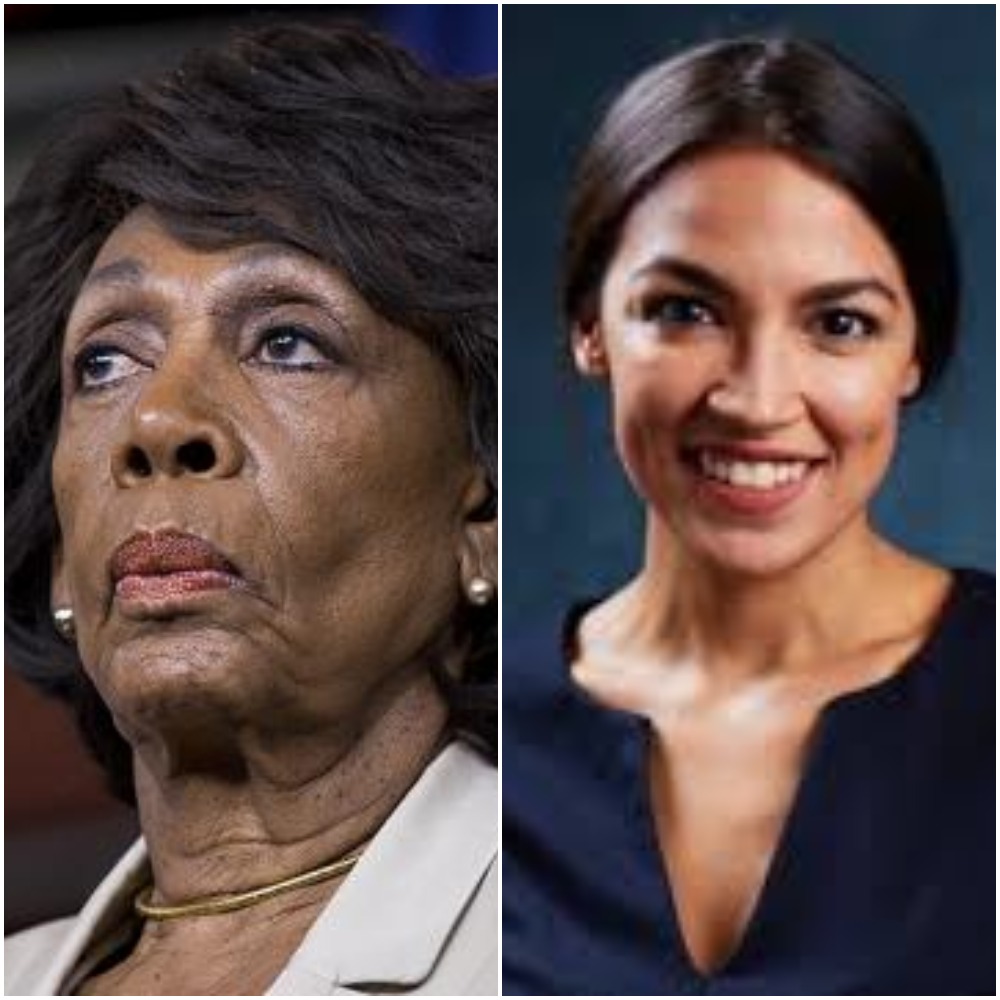 Alexandria Ocasio-Cortez, the far leftist who shocked the political world last month by defeating the 4th highest ranking Hose Democrat(Joe Crowley)  and made waves mainly because of her young age, inexperience and socialist leanings, may be too radical for even Maxine  Waters.

Waters, who makes headlines constantly for calling to impeach Trump, harassment of Trump cabinet members and calls for people to take to the streets against Trump, made some interesting remarks on CNBC the other night.

In response to a question regarding the “abolish ICE ” campaign, Waters said: “Those people who decided and took the position that it had to be abolished did not think it through in ways that said it has to be reformed,” she said, citing the need for border patrol and an agency responsible for immigration enforcement. “They didn’t really think it through and talk about it in a way that made good sense to people,” she added.

Ocasio has been very vocal about abolishing the immigration enforcement agency I.C.E.

On the same CNBC broadcast “Capital Exchange”, Maxine Waters also seemed to not be in favor of shifting the Democratic party to the hard-left socialist ideology, which many Democrats seem to think is the direction the party should move. Waters said:  “I just don’t think that our party should be identified because we have a few people who seem to be to the left of the left. Yes, Bernie Sanders calls himself … a democratic socialist, but he votes with the Democrats. He does not want to get out of the Democratic lane”. Waters also said ” The Democratic Party is not a socialist party”, when asked abut Republicans making the accusation.

Ocasio-Cortez and Sanders have teamed up to campaign for progressive candidates around the country, speaking at rallies in Kansas this week for a slew of local Democratic challengers in the traditionally GOP-held state.

Without directly saying it, judging by these remarks , one of the most vocal and radical Democratic Senators would appear to have a problem with Alexandria Ocasio-Cortez and her agenda.