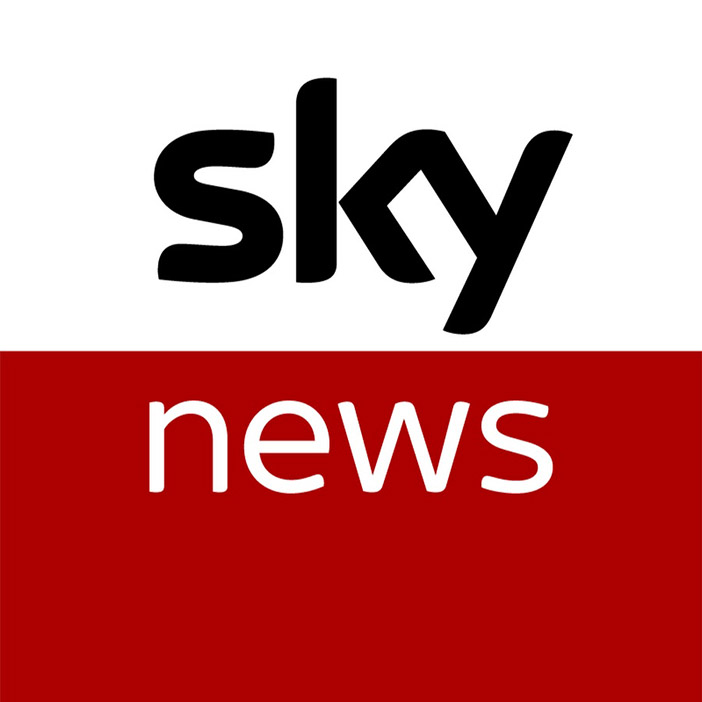 British satellite-TV provider Sky looks like it will become the new battleground and turf in the two-front war waging between Comcast and Disney with 21st Century Fox as a highly interested third party, following a major court ruling for the AT&T/Time Warner merger setting the precedent for the bidding war.

Fox got approval last Thursday from the United Kingdom government to buy Sky, on the condition that it sells Sky News. The clearance pits Fox against rival Comcast, which is also in a bidding war with Disney for Fox’s movie studio and entertainment assets, according to The New York Post.

Disney at the moment, which won approval from the Department of Justice to acquire Fox for $71 billion, has a leg up on Comcast, which can still make a counteroffer.

“Sky is the battleground now,” said Rob Enderle, principal analyst for Enderle Group, who explained that Comcast can drive up the price of Sky to spite its rivals.

Comcast bid $34 billion for the 61 percent of Sky not owned by Fox, topping its rival’s $32.5 billion offer on Wednesday.

“At a certain price point, Sky made sense, but they [both companies] bid above that price point,” he said. “Acquiring Sky just to get scale does make sense.”

For Comcast, Sky would give it an international presence, but experts pointed to the bigger battle taking place in media, like what’s happening online among major players like Netflix, Amazon and Facebook.

“Netflix has catalyzed a lot of fears…[but] Netflix is burning cash. Amazon, Facebook and Google are printing cash,” said Brian Wieser, senior analyst at Pivotal Research. He pointed to Facebook’s recent $264 million purchase of the rights to broadcast the Premier League, beating out the likes of Fox Sports. “That’s a more significant fear factor than Netflix,” he offered.

Present in 23 million homes across Europe, Sky is a prized asset, with offerings of top sport and original drama content, Reuters reports.

“This transformative transaction will position Sky so that it can continue to compete within an environment that now includes some of the largest companies in the world,” Fox said.

Its offer represents an 82 percent premium to Sky’s shares in 2016 before the takeover drama started, and a multiple of 21 times 2017 earnings per share, Reuters reports.

On the other hand, British regulators have indicated that if Disney succeeds in buying Fox, including the 39 percent stake in Sky, it would have to offer the same price for remainder of Sky, which according to some shareholders, that has set an implied higher floor for Sky’s shares, Reuters reports.