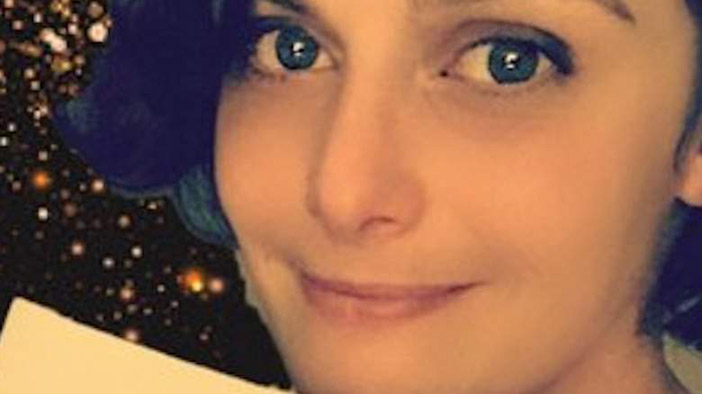 To date, nearly 90 women have come forward to accuse Weinstein of sexually harassing or assaulting them.

This latest lawsuit accused him of using his influence in the film industry to lure women into hotel rooms where he sexually assaulted them. One, Melissa Thompson, says Weinstein, 66, raped her in a room at the TriBeCa Grand Hotel in September 2011.

Last week, as the New York Times reported, a Manhattan grand jury indicted Weinstein on charges that he forced an aspiring actress to perform oral sex on him during a meeting at his office in 2004, and that he raped a woman at the Doubletree Hotel on Lexington Avenue in 2013.

“A Grand Jury has voted to indict Harvey Weinstein on charges of Rape in the First and Third Degrees, and Criminal Sexual Act in the First Degree,” Manhattan District Attorney Cyrus Vance said in a statement. “This indictment brings the defendant another step closer to accountability for the crimes of violence with which he is now charged.”

Weinstein’s lawyer Benjamin Brafman, said in a statement that he was not surprised by the indictment, noting that “the Indictment merely mirrors the same charges in the criminal court Complaint and does not add anything to the case we did not already know.”

It was back in October 2017 that both the New York Times and the New Yorker reported that more than a dozen women accused Weinstein of sexually harassing, assaulting, or raping them. Many other women in the film industry subsequently reported similar experiences with Weinstein, who denied raping the women.

As a result of these accusations, Weinstein was fired from his production company, suspended from the British Academy of Film and Television Arts, expelled from the Academy of Motion Picture Arts and Sciences, and resigned from the Directors Guild of America. His wife Georgina Chapman left him, and leading figures in politics whom he had supported denounced him. The Los Angeles Police Department opened a criminal investigation for alleged rape, and New York and London police are investigating other sexual assault allegations.

The allegations sparked a wave of “national reckoning” against sexual harassment and assault in the United States, known as the Weinstein effect. Compounded by other sexual harassment cases earlier in the year, the Weinstein reports and subsequent #MeToo hashtag campaign, which encouraged individuals to share their suppressed stories of sexual misconduct, created a cavalcade of allegations across multiple industries that brought about the swift ouster of many men in positions of power both in the United States and, as it spread, around the world.