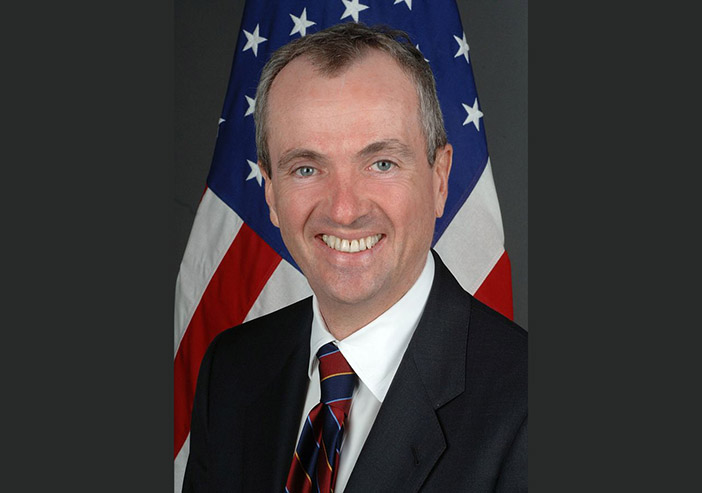 On Thursday, the New Jersey Assembly approved a bill that would impose a state-wide five cent fee on single-use grocery bags, NJ.com reported

The goal of the bill would be to discourage people from using and discarding the single-use plastic and paper bags and encourage the more environmentally friendly use of reusable bags instead. The bill passed in the New Jersey Assembly on a 41-32 margin and in the New Jersey Senate on a 23-16 margin, and is now on its way to Governor Patrick Murphy, who has to sign in to put it into effect.

“Most stores have made the change and now provide more environmentally friendly bags for customers,” Assemblywoman Valerie Vainieri Huttle, the sponsor of the bill, told NJ.com. “This bill encourages more stores to get on board and move away from using the bags that are harmful to the environment.”

The bill was passed as part of a larget project by the legislature to put together the budget for the coming year. The proposed fee is estimated to bring in around $23 million annually, with will then go to a new fund in the New Jersey Department of Environmental Protection for projects reducing lead amounts. Critics of the bill, however, say that the money is actually going to bolster the general budget.

“The money is supposed to go to the lead abatement fund and instead it is going to go into the general fund,” Jeff Tittel, the director of the New Jersey Sierra Club, told NJ.com. “This is not about plastic bags or lead, it is a scam to grab money for the budget.” He also thinks that a ban on plastic and paper bags, rather than a fee, would be more effective in environmental protection, and that since the bill gives one cent back to stores for each plastic bag, stores would actually be encouraged to use single use bags.

He said, “This is a shameful and damaging bill that will mean more plastic bags, more damage to the environment, and more money for supermarkets.”

The New Jersey Food Council, a grocery store and food retailer lobby, praised the bill according to NJ.com , saying that it would establish uniform regulations, instead of having each store come up with its own policy. Council president Linda Doherty released a statement, saying, “[The lawmakers] have created a national model that will provide real environmental benefits without unfairly burdening consumers or businesses. Retailers and customers will also have the guidance of a clear, single statewide policy to help them reduce their usage of and reliance on plastic and paper bags.”

If Governor Murphy signs the bill, the five-cent fee will go into effect October 1. Any stores with stricter regulations will not be forced to change over to the fee, NJ.com reported

While there are no other states that currently have statewide fees for plastic grocery bags, there are similar laws that exist. Washington, D.C., for example, has a district-wide fee on single use bags. California has an outright ban on plastic bags, and every county in Hawaii passed local bag bans.