N.B.A. Could Have Israeli Join Ranks of Team Owners 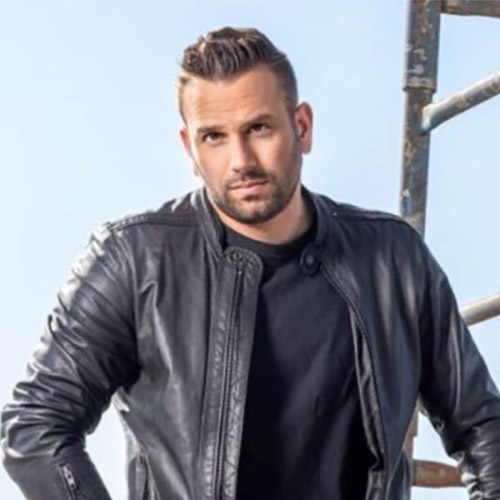 An Israeli may become one of the newest faces that basketball fans will soon become familiar with following another season resulting in the same N.B.A. finals matchup. Though this Israeli’s impact could be major, he won’t set foot on the court.

Israeli entrepreneur Ori Allon is in advanced talks to buy a stake in an N.B.A. team, as reported by sources speaking to Globe. While it was expected Allon would leave Israeli basketball team Hapoel Jerusalem, sources told the Globe the entrepreneur was probably interested in the Boston Celtics and had been in the process of negotiating for the past few months.

Forbes valued the Boston Celtics six months ago at $2.5 billion. The NBA outfit is owned by a group of investors headed by Wyc Grousbeck, who bought the team in 2002 for $360 million, Globe reports.

Allon recently announced that he was leaving Israeli basketball team Hapoel Jerusalem, five years after becoming owner of the team, according to Globe.

The announcement came immediately after Hapoel lost in a basketball tournament. The Globe details Allon’s successes, writing that his heavy funding for Hapoel helped the team become Israeli champions for the first time in their history in 2015 and then win in 2017 as well.

Allon said that he is leaving Hapoel because of the growth of his US-based real estate brokerage platform company Compass, which recently raised $450 million from Japan’s Softbank, according to Globe.

Hapoel Jerusalem said, “With the completion of the financing round in December 2017, and after Allon consulted with the board of directors of Compass and its unprecedented growth, Allon decided not to carry on serving at the same time as owner of the basketball club next season. Over the past few months since then he has been gradually transferring his management powers in a process that will enable the team to be prepared to carry on in the best way with the involvement of the relevant management people.”

The Boston Celtics, a storied franchise featuring stars like Larry Bird and Ray Allen, made it to the N.B.A. playoffs this past season, losing to the Cleveland Cavaliers in a winner-takes-all game seven matchup in the Eastern Conference Finals. The LeBron James-led Cavaliers’ victory advanced the team to the N.B.A. Finals, where Cleveland lost to the defending champion Golden State Warriors in four straight games.

Allon wouldn’t be the only foreigner to own an N.B.A. team, following in the footsteps of entrepreneurs like Brooklyn Nets owner Mikhail Prokhorov, a Russian oligarch. Foreigners owning American sports franchises was once a more contentious issue. Major League Baseball had to change its rules to allow for the sale of the Seattle Mariners when world-renowned video game company Nintendo’s then-president Hiroshi Yamauchi purchased the team as an investment for the video game and console behemoth.