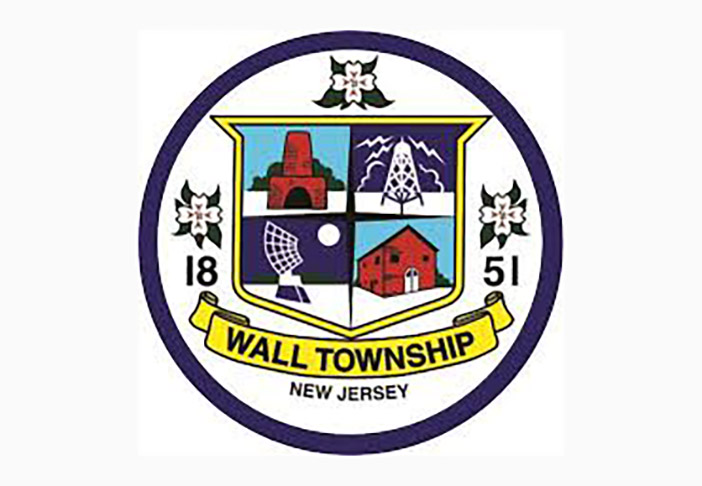 As anti-Semitism is on the rise, another reminder of this growing problem comes from a recent settlement out of Wall Township in New Jersey.

A New Jersey man settled with officials for $1.25 million settlement regarding a lawsuit he brought forward because he alleged that coworkers and superiors taunted him with anti-Semitic slurs and Nazi propaganda, “on a near-daily basis,” nj.com reports.

Although the Township Committee authorized the settlement by resolution at its May 23rd meeting, it didn’t address any of the actual anti-Semitism and intimidation mentioned in the lawsuit. Nj.com reports that several Wall officials said they were advised by the township attorney not to comment on the case publicly.

The Jewish victim, tax and utility clerk Brandon Jacobs, reached the settlement after filing a 2015 lawsuit in the state Superior Court in Ocean County against the township because he said that the township allowing such a hostile work environment to carry on caused Jacobs distress and economic harm.

When Jacobs was working as the chief steward for Wall’s township works department, the suit alleged township employee referred to him as “Cheap Jeward,” while another called him a “f***ing Jew,” and a third told him he had “killed Jesus.” One employee, the suit said, placed “Nazi propaganda” in Jacobs’ work area.

“Supervisory employees were present when anti-Semitic comments were made to Plaintiff and they routinely made such comments themselves,” the suit states.

By failing to address the situation, the township caused Jacobs to suffer severe distress and eventually to go on disability leave, which the suit said, “caused Plaintiff to suffer significant economic losses, and will continue to do so in the future.”

The resolution states that the settlement’s purpose was to “avoid further litigation expenses,” based on a recommendation by the township attorney, Assemblyman Sean T. Kean (R-Monmouth & Ocean Counties). Speaking to nj.com, Kean declined the chance to address allegations in the suit. Kean, a Republican state assemblyman for the 30th Legislative District, also declined to supply a copy of the township’s answer to the suit’s initial complaint.

A former recreation director who resigned in May 2016 routinely yelled “Mazel tov” at Jacobs and called him “Golum” (sic), which the lawsuit described as a derogatory Yiddish term, the Asbury Park Press reports. Other acts of anti-Semitism and intimidation included co-workers and supervisors calling Jacobs “Mr. Money Bags,” “my big Jewish Buddy” and “Jewbacca,” a riff-off of Jacobs’ affinity for “Star Wars.” After his job duties were changed to include janitorial duties, people would call him by saying “Town Hall Jew, I mean Janitor.” Employees asked Jacobs why he “killed Jesus” and told him he could get things cheaper because he was Jewish. Employees told Jacobs he should have numbers tattooed on his arm. Nazis tattooed prisoners in concentration camps with numbers during the Holocaust. Employees left “Nazi propaganda” on Jacobs desk, the Asbury Park Press reports.