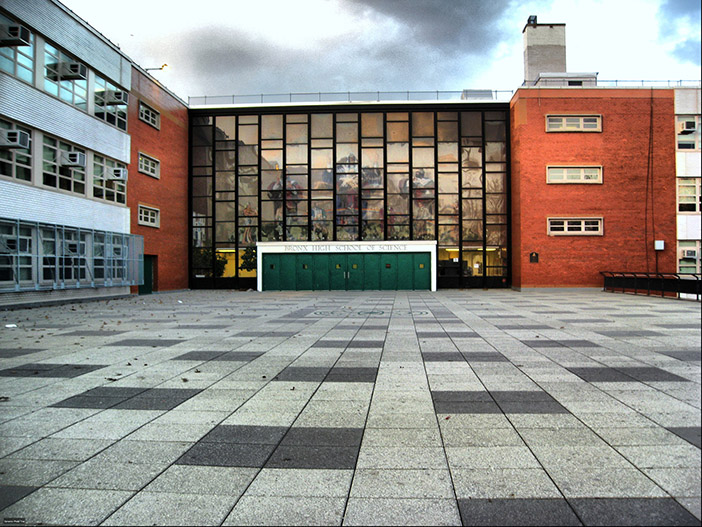 New York City Mayor Bill de Blasio has announced a proposal that would change the way students are admitted to eight of the city’s specialized high schools, a group of highly sought-after institutions where students gain entry based on a single test.

De Blasio, a Democrat, is focusing on race, alleging that Black and Hispanic students are disproportionately underrepresented at the specialized high schools such as Stuyvesant High School and The Bronx High School of Science

In an op-ed published Saturday on the education website Chalkbeat, de Blasio wrote, “I visit schools across this city and it never fails to energize me. The talent out there is outstanding. The students overflow with promise. But many of the smart kids I meet aren’t getting in to our city’s most prestigious high schools. In fact, they’re being locked out.

“If we want this to be the fairest big city in America, we need to scrap the SHSAT and start over. Let’s select students for our top public high schools in a manner that best reflects the talent these students have, and the reality of who lives in New York City. Let’s have top-flight public high schools that are fair and represent the highest academic standards.

“Right now, we are living with monumental injustice. The prestigious high schools make 5,000 admissions offers to incoming ninth-graders. Yet, this year just 172 black students and 298 Latino students received offers. This happened in a city where two out of every three eighth-graders in our public schools are Latino or black. There’s also a geographic problem. There are almost 600 middle schools citywide. Yet, half the students admitted to the specialized high schools last year came from just 21 of those schools. For a perfect illustration of disparity: Just 14 percent of students at Bronx Science come from the Bronx.

“Can anyone defend this? Can anyone look the parent of a Latino or black child in the eye and tell them their precious daughter or son has an equal chance to get into one of their city’s best high schools? Can anyone say this is the America we signed up for?”

His proposed system, he claims, “will raise the bar at the specialized high schools in every way. The pool of talent is going to expand widely and rapidly. That’s going to up the level of competition. The students who emerge from the new process will make these schools even stronger. They will also make our society stronger”